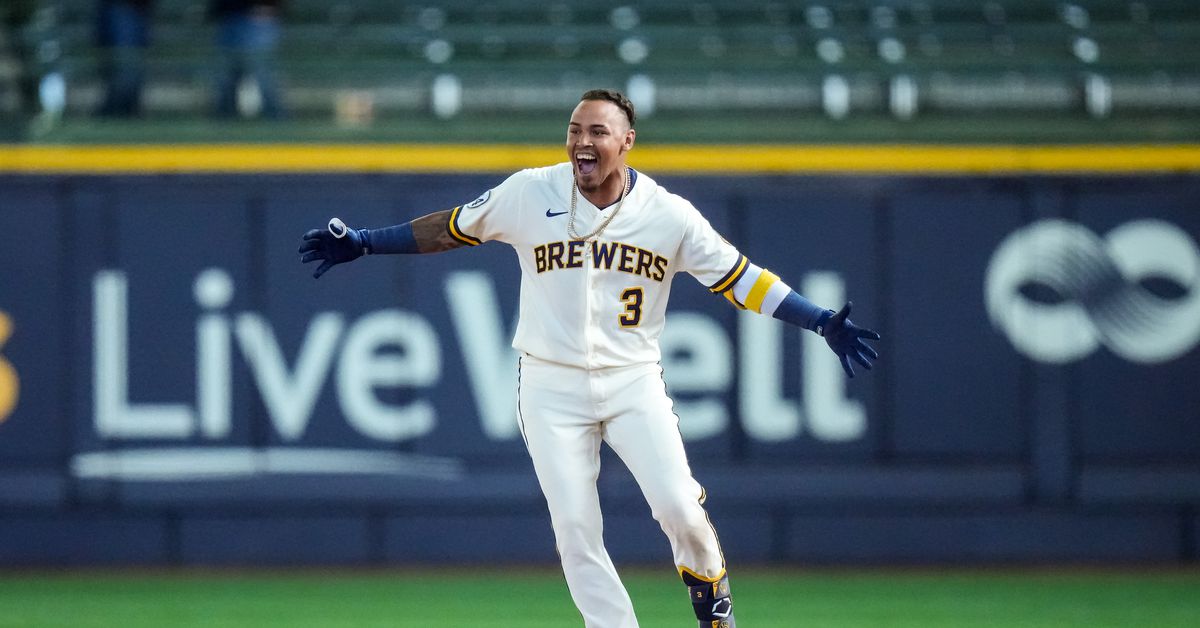 Arcia, once ranked among the best prospects in all of baseball, has been largely disappointing at the plate during his five major league seasons, racking up a career OPS + of just 72. Yet he is only 26 years old. and has proven his worth as a defender with a 3.3 dWAR lifetime according to Baseball Reference.

Details of the trade have yet to be revealed, though Jon Heyman tweeted that Atlanta would send two pitchers to Milwaukee:

We will provide further updates once the package heading to the Brewers has been confirmed, so stay tuned.

The Braves will send Patrick Weigel and Chad Sobotka to Milwaukee, according to Mark Bowman:

The Braves will send right-handed relievers Patrick Weigel and Chad Sobotka to the Brewers for Orlando Arcia.

Both arms were on the Braves’ 40-man roster, but they had fought heavily at the Major League level. This movement clears a spot while operating from an area deep enough in the farm system.