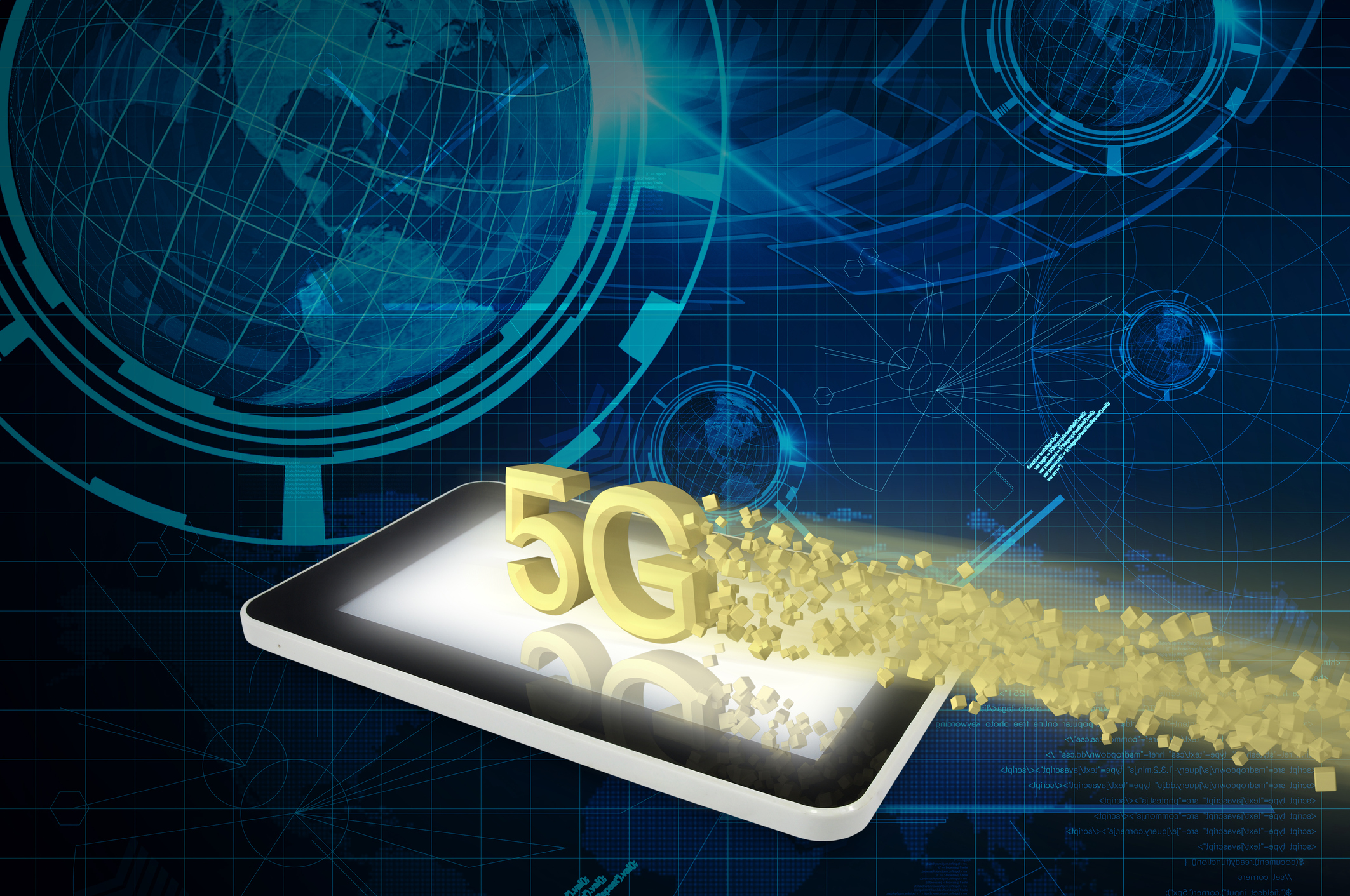 Apple (NASDAQ: AAPL) Is preparing to ramp up production of its newest 5G iPhone, but reports believe it won’t reach the 80-million-unit limit, as it was the target that the coronavirus virus epidemic disrupted the supply chain.

Yet Apple looks like it won’t have a similar problem with iPads, a new MacBook featuring its own CPU, and a new device-tracking tag called AirTag.

Nikkei Asian Review The report notes that while Apple has narrowed the gap between orders and expected production significantly, it will likely reach 73 million to 74 million iPhone units. Manufacturing is expected to begin within the next week or two, though before actually ramping to lower levels by early October.

It quotes an anonymous supply chain executive as saying: “The final assembly for some models is still going to be in early October, but we are working to keep production running as soon as possible.”

It is a month or more behind the tech giants to begin production in August, to be released in September of August, but according to analysts, what was originally forecast during the depth of the COVID-19 outbreak. The remaining balance of iPhones will be delayed until early 2021.

The site also says that Apple will begin production with the cheapest 5G iPhone model with a 6.1-inch OLED screen and two rear cameras, accounting for 40% of Apple’s orders.

Apple has not had similar issues with its 27 million orders for new iPads, while preparing to launch its new MacBooks that haven’t been there before Intel (NASDAQ: INTC) Chips since 2005. Nikkei Asian Review It also states that there was no problem in starting production on Airtag that allowed consumers to track non-Apple devices.