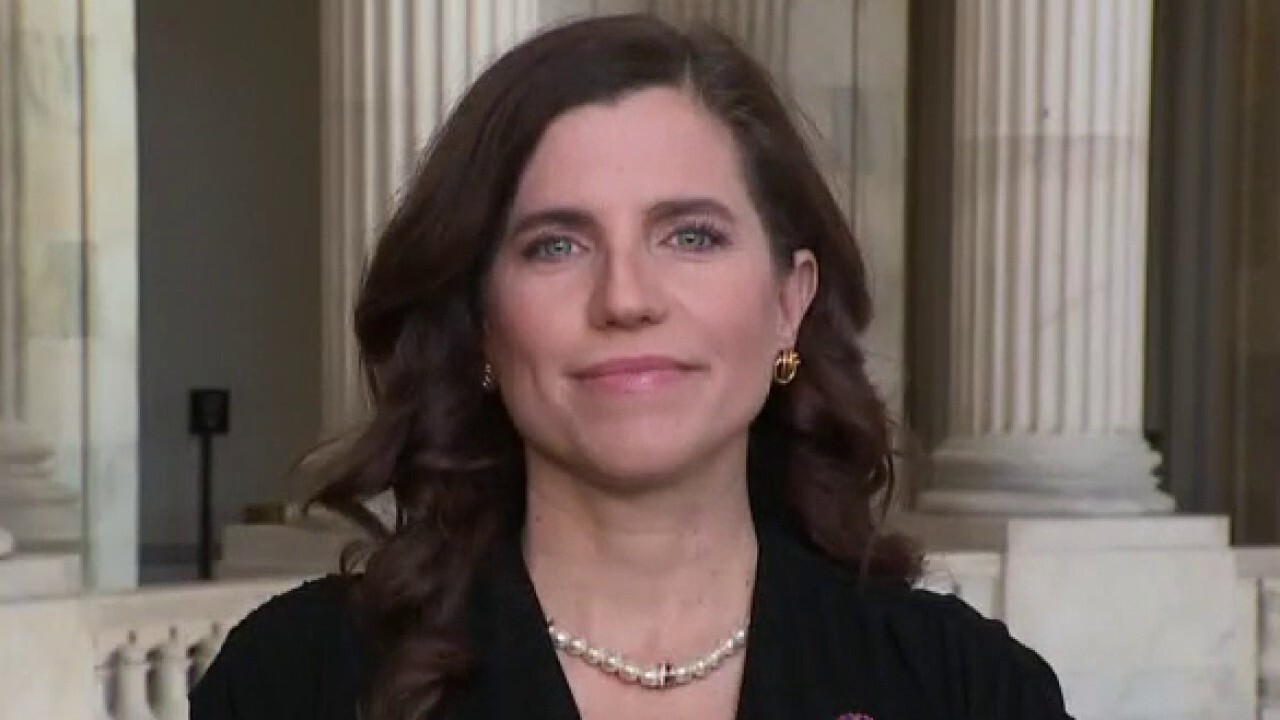 War is peace. Freedom is slavery. Ignorance is strength, and 2 + 2 equals 5. George Orwell warned us against double talk 72 years ago. Yet today some of my colleagues on the left and President Biden are using this tactic in a desperate attempt to sell off their disastrous “infrastructure” package. A tweet from a New York senator even claimed that childcare and babysitting are infrastructure.

Respectfully, no, they are not. Nor is it about 85% of the $ 2 trillion monstrosity that Biden released last week and dubbed “infrastructure.”

As a new member of the Transportation and Infrastructure Committee in Congress, and as a new representative of a district that needs funds for roads, bridges and ports, I am concerned about the seizure by the left of the bipartisan issue of infrastructure and their work to transform it. on a socialist wish list.

LIZ PEEK: BIDEN ECONOMIC FAKE NEWS: THIS IS HOW THE DEMOCRATS JUSTIFY THEIR BINGE OF RADICAL SPENDING

Some of the components of Biden’s “infrastructure” plan are simply absurd.

The proposal includes $ 20 billion to promote racial equity and environmental justice. I’m not entirely sure what that means, or what the government is supposed to spend $ 20 billion on to make sure these vague goals are achieved, but I do know that it has nothing to do with infrastructure.

The plan incorporates large swaths of the socialist “Green New Deal,” which remains firmly planted in the brains and wish lists of socialists in the House and Senate despite both Congress and voters rejecting the bill. .

For example, $ 175 billion, almost 10% of the package, is dedicated to subsidizing electric vehicles. Another $ 100 billion is allocated to the construction of new public schools to make school lunches “greener.” There is $ 50 billion set aside for the National Science Foundation, and $ 200 billion is intended to green and repair our electrical grid, which we just overloaded with the $ 174 billion in subsidies for electric cars.

Total Green New Deal-style waste spending could end up being nearly half the bill.

Far-left Democrats and the Biden administration have been using this tactic all year, most recently passing a COVID “relief” package in which nearly 90% of the money allocated had absolutely nothing to do with relief, all while our national debt continues to increase. .

Most Americans would reject these gigantic packages if they really knew that most of the spending goes to promoting unrelated far-left priorities.

Including Biden’s infrastructure plan, the left has proposed $ 7 TRILLION in new spending in just one year.

More than $ 600 billion of your tax dollars would subsidize favored corporations and technologies, rather than allowing a market to develop them. Another $ 400 billion bails out Medicaid programs. The list goes on and on, but I can assure you that very little is what any normal American would consider “infrastructure.”

On Friday, the White House released another spending plan … calling for a 16% increase in federal spending in one year.

I want to provide real and lasting infrastructure investments for the Lowcountry I represent and the country I serve, but that is not what this plan does.

Sacrifice those goals on the altar of politically correct ideas and bad economics. It also mortgages our future, spending more money than we don’t have.

And they will never stop. On Friday, the White House unveiled another spending plan, separate from rounds 3 and 4 of COVID-19 relief, and separate from the “infrastructure” bill, which calls for a 16% increase in federal spending. in one year.

They requested a 27% increase for Commerce, 22% for Health and Human Services, and a whopping 40% increase for the union-led Department of Education.

All this plus they plan to raise their taxes in the middle of a pandemic to do so.

Yes, the infrastructure was and should be bipartisan. However, don’t tell far-left Democrats or their partners in the media that they are too busy bankrupting the country.