Renewed Concern Over COVID-19 Trajectory, Even As Vaccines Rise 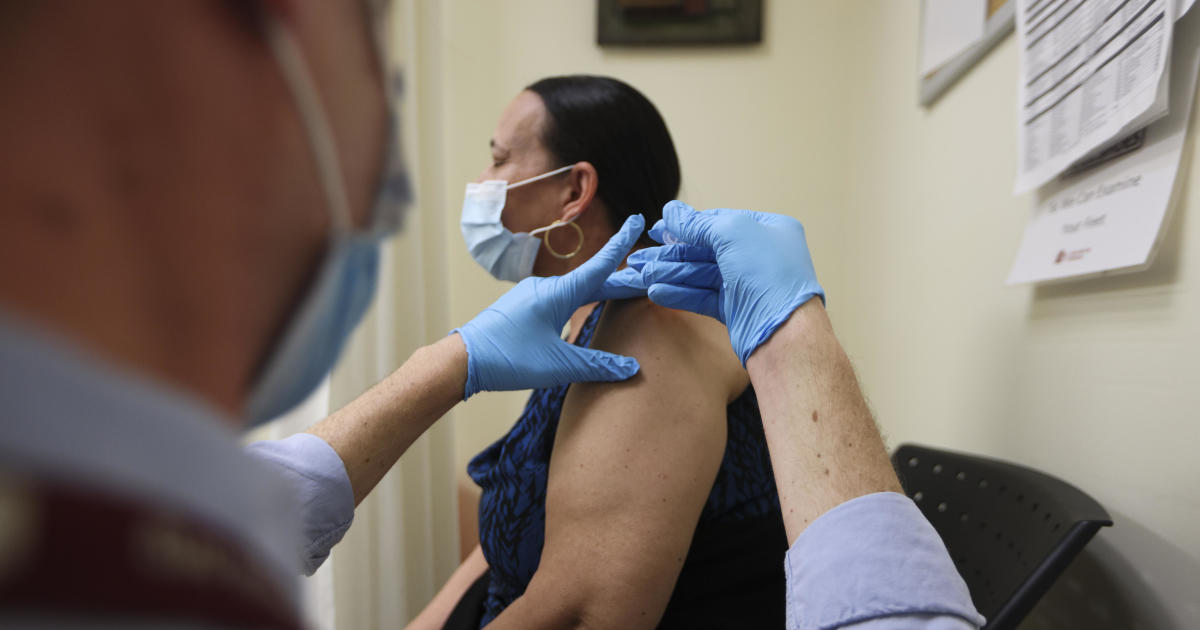 There is a renewed concern that the trajectory of COVID-19 Cases in the United States are moving in the wrong direction. Hospitalization rates are increasing and the number of cases is increasing in 33 states.

A daily record of more than 3.3 million shots it was informed on Friday, bringing the total number of doses administered in the United States to more than 136 million.

The momentum for vaccines accelerated even further this week, from opening emerging centers in New York to the Salvation Army reaching the underserved in Los Angeles, Michael George reports for “CBS This Morning: Saturday.” The administration has also announced plans to double the number of troops to bolster the vaccine distribution effort.

The United States is now one of the top countries in the world for COVID-19 vaccination, with more to come. US vaccine supplies will get a big boost this week. Johnson & Johnson says it is ready to provide an additional 11 million doses.

Forty-seven states say that anyone 16 years of age or older will be eligible to receive a vaccination before May 1. New York, Arkansas and Wyoming have yet to commit.

“Clearly there is reason for optimism, but there is no reason for relaxation,” White House COVID-19 response coordinator Jeff Zients said Friday.

Since cases are on the rise in many states, many people continue to die.

“I remain deeply concerned about this trajectory,” she said.

Scientists are still trying to find out if vaccinated people can transmit the virus. They are studying 12,000 vaccinated college students and their contacts to try to answer that.

“We hope that, within the next five months, we can answer the very important question of whether vaccinated people become infected asymptomatically and, if they do, transmit the infection to others,” said Dr. Anthony Fauci. .