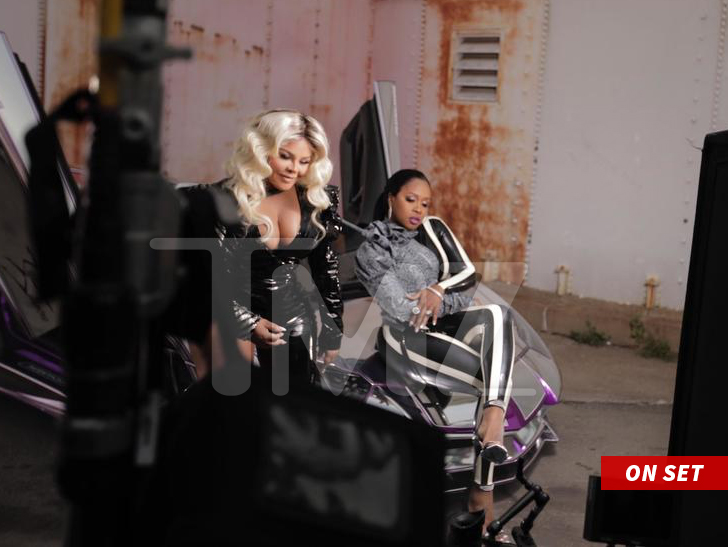 Remy Ma‘s first order of business after landing a new recording deal is teaming up with Lil Kim and shading the hell outta Nicki Minaj.

The track is riddled with subliminal shots at Nicki:

— “That crown I’m gon take that sh*t. Cause you a clown and homie don’t play that sh*t.”

Sounds like Remy’s taking shots at Nicki’s relationship with Nas … which, publicly at least, took off pretty quickly. We’re told Remy and Kim shot a music video for the track last week in the Bronx.

Remy has a new manager too … Vincent Herbert, who used to rep his now estranged wife, Tamar Braxton, before she filed for divorce. 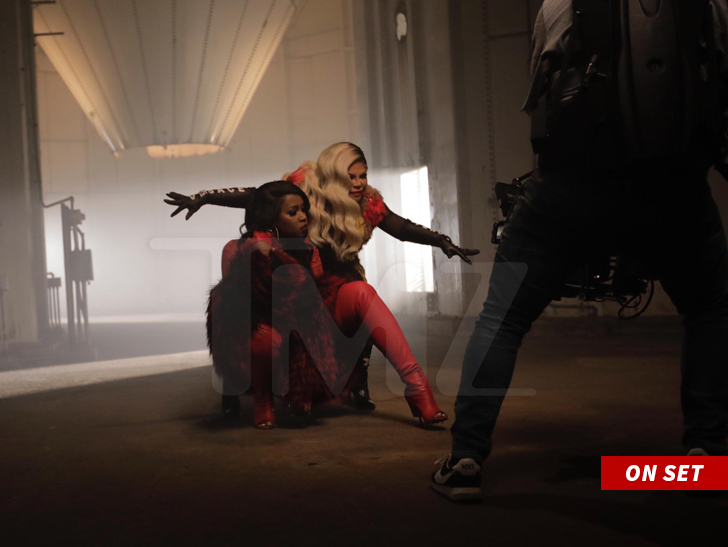