Remember us? Syracuse lacrosse flexes its muscles in 20-10 win against Virginia 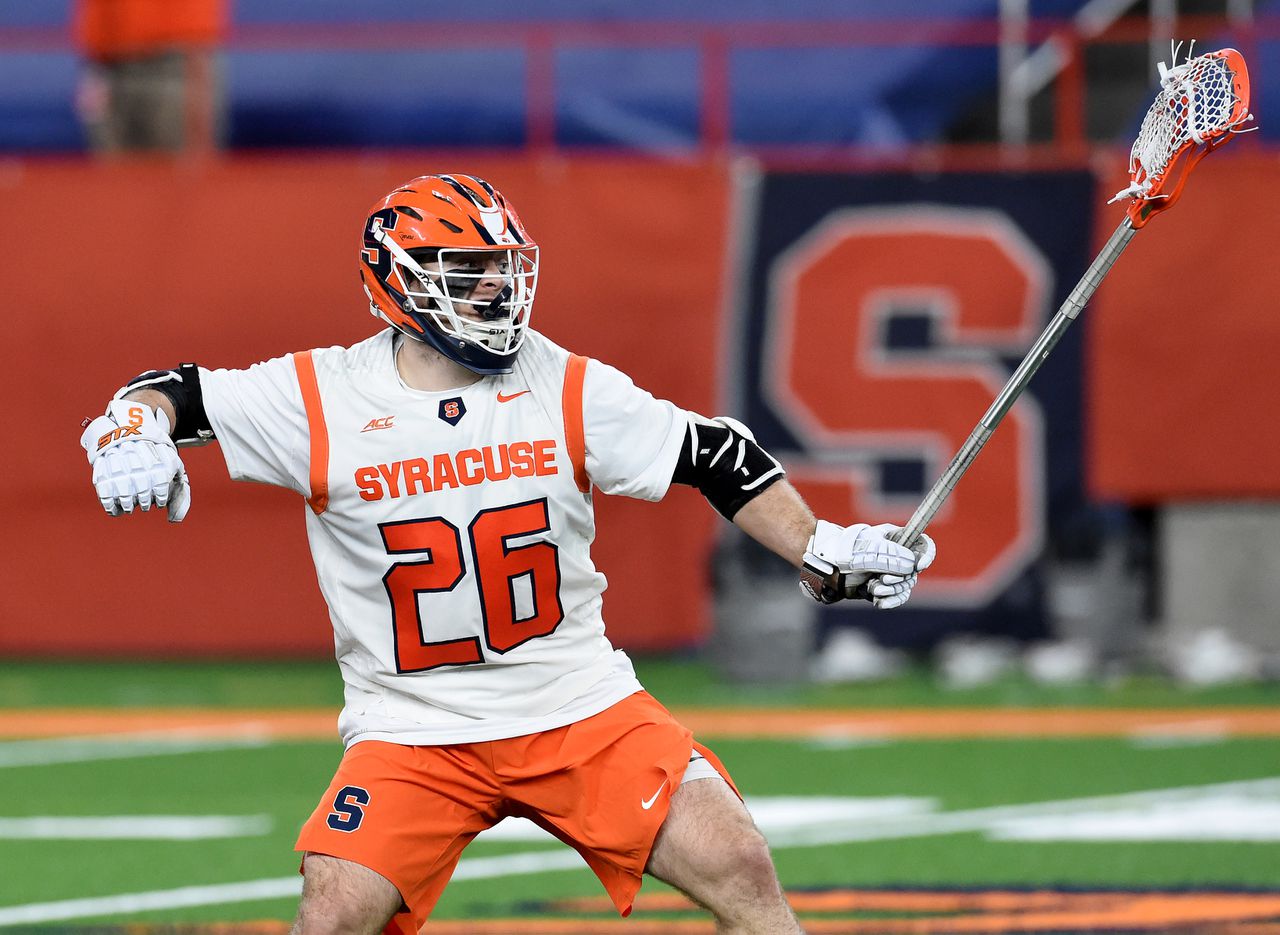 Syracuse, NY – Shocked a week ago with a shocking season-opening loss, Syracuse offered an emphatic answer Saturday night to anyone wondering where this team was in its quest for a national championship.

A crisp, balanced offensive attack and a clear lead in the X led to No. 9 SU’s 20-10 victory over No. 2/3 Virginia at the Carrier Dome.

That defense that allowed easy shots at point blank range a week ago? He closed out one of the nation’s most explosive offenses by limiting it to just three goals after halftime.

With it, Orange erased any doubt that it would keep its place as a championship contender and sent a message to the ACC: Remember us?

The SU stars in midfield appeared, but depth down the second row and a strong exit from rookie Owen Hiltz in his first start unleashed the potential we all thought this team possessed from last season.

Syracuse coach John Desko lamented the lack of practices and games that led to last week’s 18-11 loss to Army, but in six short days, Orange appeared to be in midseason form, passing the offense through the X to give his vaunted midfield more room to operate and capitalize on his chances at halftime.

Unsurprisingly, the game was marked by a frantic pace before Syracuse broke apart in the third quarter and slid into a decisive victory. The teams combined for 55 shots in the first half.

Hiltz, the No. 2 pick in the nation who may soon earn such accolades, made his first start to the season in attack in place of Griffin Cook and converted a five-point outing, with three goals and two assists, including a nice Rehfuss pass to cap off a break started by goalkeeper Drake Porter late in the first half.

Syracuse took a 9-7 halftime lead that saw contributions from the second row, with Owen Seebold and Lucas Quinn scoring a pair of goals early in the game. Jakob Phaup dominated the X from the jump, winning 22 of 33 matches.

There was a sequence early in the game when the SU bench screeched at a UVA player, telling him to hit the calf machine in the gym.

In the end, he bullied goalie Porter in celebration, culminating in a complete beating of one of the nation’s favorites this young lacrosse season, and delivering a reminder that he will continue to be a force to be reckoned with this spring.