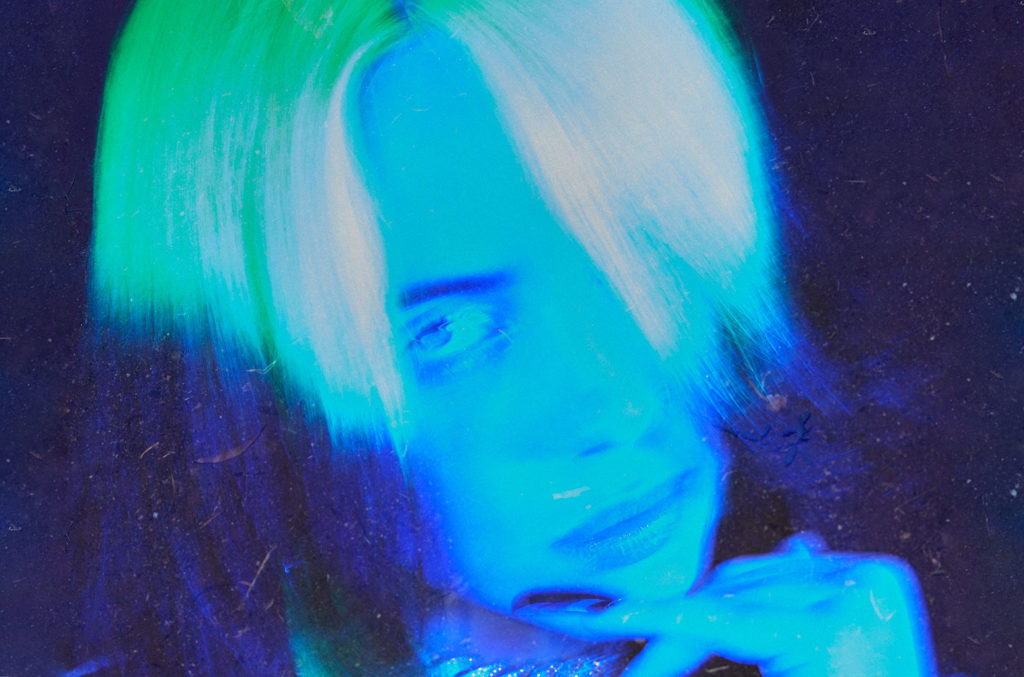 Back in February (remember the days of pre-COVID?), Billy Eylish became the youngest person to record a theme song for a James Bond film. The song “No Time to Die” was set to feature in the film of the same name, to be released on April 10.

After a fast seven months and a global pandemic, the song’s music video is finally overtaking the film’s rescheduled November 20 release date.

Elish announced on Instagram on Wednesday (September 30) that the music video will air on October 1 at 9 am PT. “FINALLYYYYYYY ‘music video is no time to die, tomorrow at 9 am @ 007 !!!!!!!!!” The 18-year-old star wrote with a screenshot from the black-and-white vignette, which features Illish in a microphone.

Upon its release, “No Time to Die” debuted at No. 16 on the Billboard Hot 100 (dated February 29), marking the latest theme song from the James Bond film to reach the charts. It is the highest-charting Bond theme on the Hot 100 since Adele’s “Skyfall”, which debuted at number 8 in October 2012 and peaked.