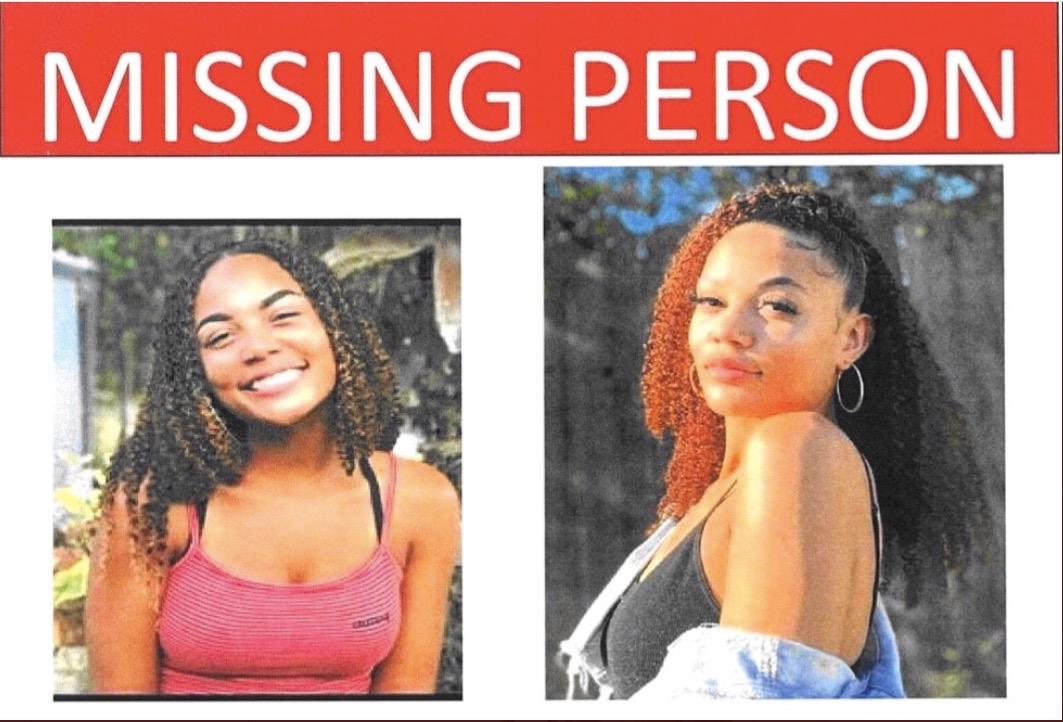 A hiker walking on federal land near US Route 97 in northern California on Sunday discovered the body of a 19-year-old girl who disappeared from Oakland in January.

Tatiana Dugger disappeared around January 9, at which point her family submitted a report to the Oakland Police Department. He had moved from his hometown of Oroville to Los Angeles in October before apparently heading to the Bay Area.

Butte County Sheriff’s Office detectives took over the case on January 13. After reviewing phone records, they determined that Dugger’s last known location was in Oakland. Over the next several weeks, they stayed in contact with Oakland police and the Alameda County District Attorney’s Office, while Dugger’s family waited for answers.

An autopsy and rapid DNA identification process conducted on April 1 identified the remains found in the remote terrain as Dugger. The condition of the body, found near Juniper Terrace about 8 miles northeast of Weed (Siskiyou County), suggested that it was there for some time.

Officials from the Butte and Siskiyou County Sheriff’s Offices say the investigation is ongoing.