Religious intolerance is ‘a major cause of prejudice by race’, the report said. 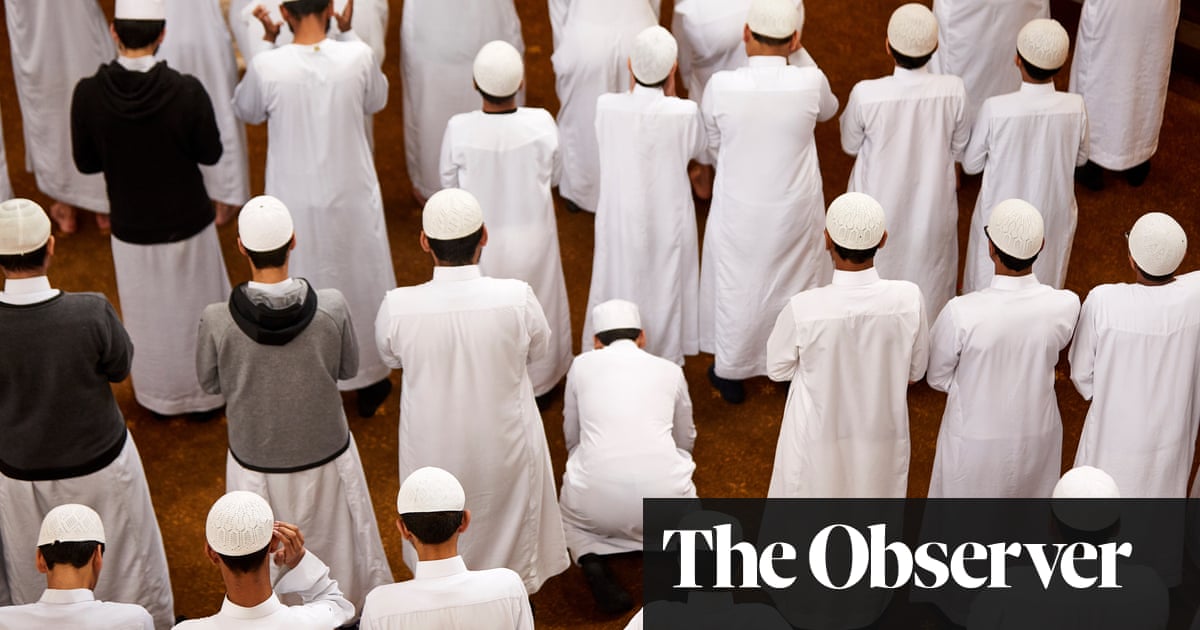 Religion is the “final front” of personal prejudice with an attitude of faith driving more negative perceptions than ethnicity or nationality, a report to be published tomorrow would say.

A two-year study of diversity by the Wolf Institute has concluded that most people are tolerant of people of different ethnic or national backgrounds, but many have negative attitudes based on religion.

Religion is a “red line” for many, the study – based on a survey of 11,700 adults in England and Wales – would say. This is especially the case with Muslims.

Researchers focused on the question of marriage as a way to measure tolerance and prejudice. He found that the public is largely positive about the contradiction between ethnic and national lines. However, the word “Muslim” evoked more negative sentiment than the word “Pakistani”, even though the majority of British Pakistanis were Muslim.

Religion-based prejudice was strong among people aged over 75 who were from non-Asian ethnic minorities and Baptist people, without any educational qualifications.

Men appear to be more uncomfortable about marrying a person of another ethnic, national or religious background than women.

Among Hindus, Sikhs, Jews, Buddhists, and people of no religion, the majority felt uncomfortable with the idea of ​​a close relative marrying a Muslim. Among Christians, there was a significant minority.

The study also found that attitudes within minority faith communities were undergoing significant generational changes. In particular, British Muslim women were exercising more freedom to decide when, whom and how to marry.