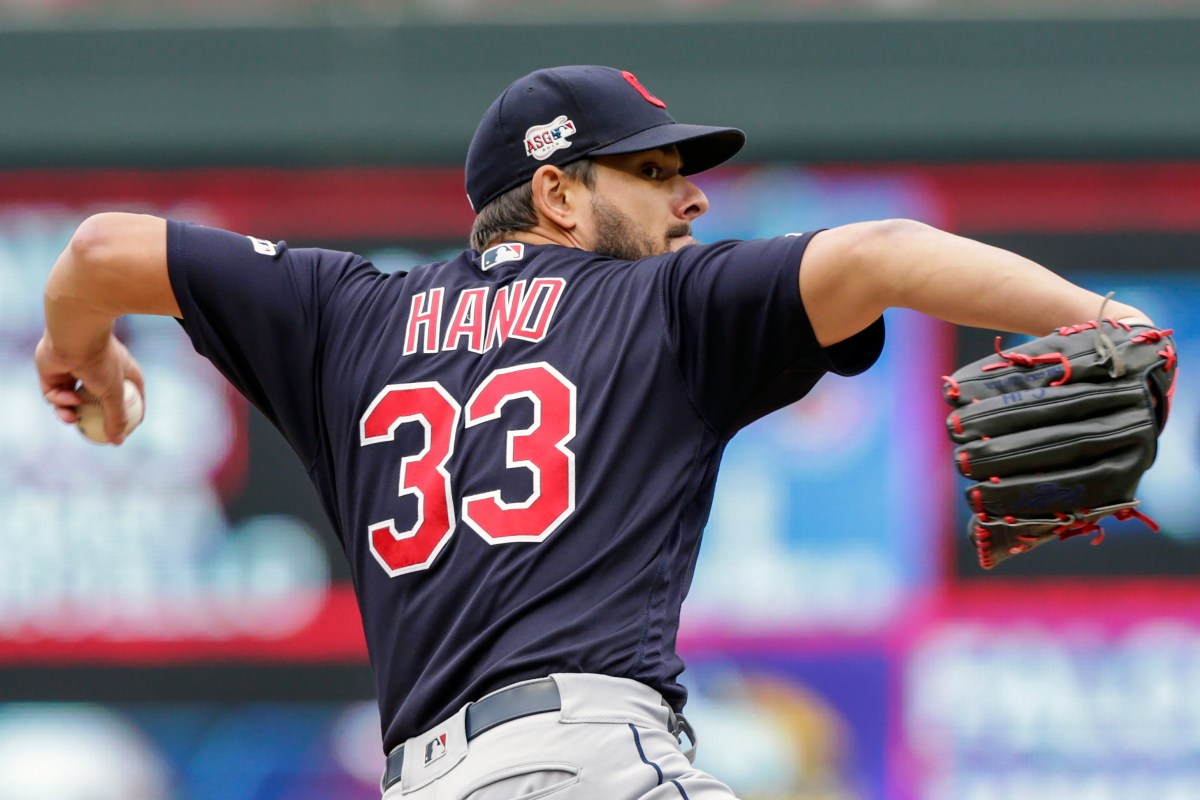 The Mets missed a chance to bolster their bullpen on Sunday, when lefty reliever Brad Hand signed a one-year, $ 10.5 million contract with the nationals.

The arm was on the Mets radar on this radar, and it helped balance most of the club’s true relief carriers.

Team President Sandy Alderson previously said the Mets may have claimed a one-time rebate for $ 10 million and charged a $ 50,000 transaction fee in November, at which time the new ownership was led by Steve Cohen.

The news of the hand deal with Washington was confirmed by Joel Sherman of The Post.

The Mets have been without a general manager since Jared Porter was fired last week after it was revealed that he sent explicit text to a female reporter while working for the Cubs five years ago.

Alderson has since GM responsibilities, a position he previously held to the Mets.