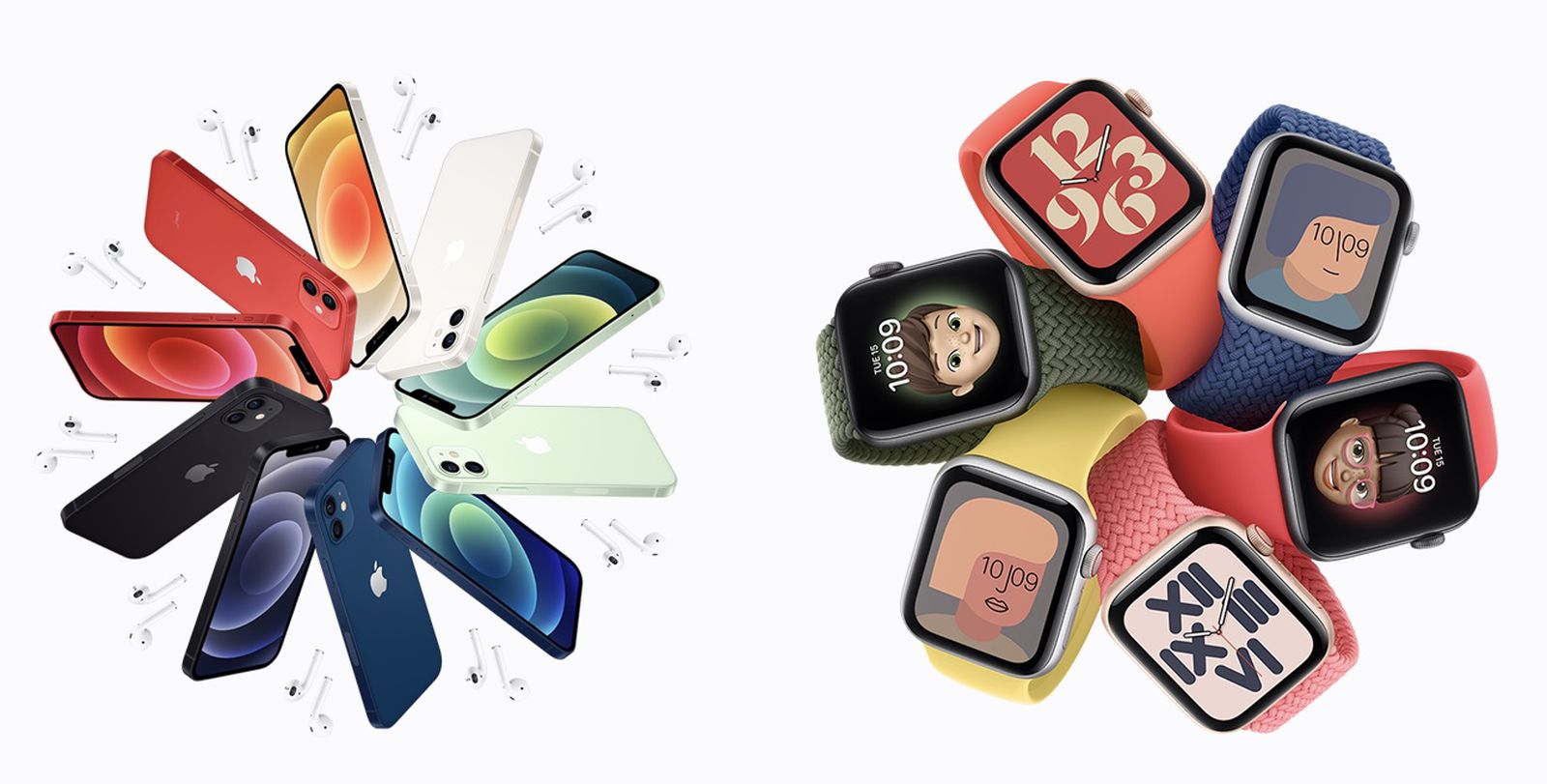 According to the reliable leaker, Apple plans to offer a “Christmas surprise” next month L0vetodream.

In a typical enigmatic tweet, L0vetodream says Apple’s “surprise” will be good for winter. At the present time it remains to be seen what the tweet may refer to.

You’ll get a Christmas surprise from Apple from PS 、 Winter Exclusive） Good for winter 有 – 有 from from 0 (@ L0vetodream) November 14, 2020

Last December, Apple announced a holiday promotion, which allowed Apple Card customers to receive 6% daily cash back on most Apple products purchased by the end of the year.

With a plethora of product announcements from Apple over the past few months, two heavily-rumored products are still to be released: AirPods Studio and Airtag. Code recently found in the iOS 14.3 beta suggests that Apple is doing groundwork to add support for third-party item trackers for the Find My app, as well as additional support for AirTag. The beta also has an icon that can hint at the design of AirPods Studio.