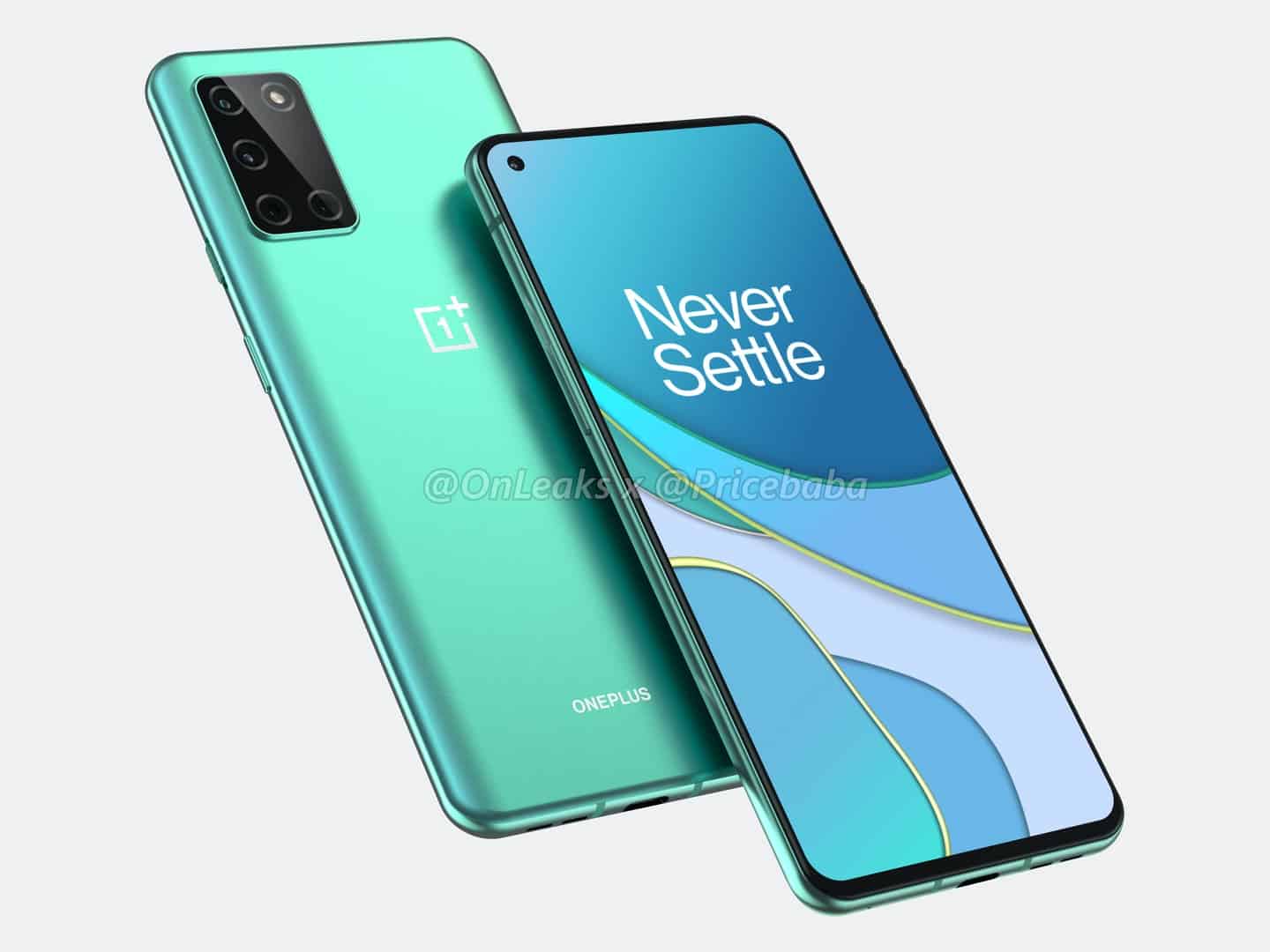 OnePlus 8T is around the corner. Truth be told, up to this point not much information has been revealed, but we have some information to share with you. Before starting, it is worth noting that the codename of the phone is ‘kebab’. The OnePlus 8T may actually be the only member of the 8T series this year. According to some information from a well-known tipster, the 8T Pro model will not launch at all. Truth be told, some conflicting information made a surface in this regard.

The OnePlus 8T Pro guide was recently discovered on the company’s website. It hinted that the ‘8T Pro’ model may come after all. We can’t say anything for sure yet, but given that the 8T Pro is not mentioned elsewhere. We still believe that the 8T will be the only model. This would make sense to the company as the OnePlus 7T where far more successful than the 7T Pro. The 7T Pro was almost identical to the 7 Pro, while the 7T brought a lot of bang for your buck.

We’re not really sure what OnePlus can do to make the 8T Pro stand out this year, which is why we think the 8T will be the only version. This would possibly combine the best smartphones of the OnePlus 8 series into one device. Some information about that phone was already leaked, which we will explain below.

This article will be updated regularly with new information on the OnePlus 8T (this is a preview article) – both official teasers and reliable leaks, rumors and insider claims – such as this run-up to the upcoming Android release Becomes available in smartphone. The last update was made on 15 September.

OnePlus 8T may include fan-favorite flat displays unlike its siblings

When it comes to the design of the phone, well, it will be somewhat similar to the OnePlus 8 phone, but not the same. In a recent software update to OnePlus, a device surfaced in the Android 11 Developer Preview 4 update for OnePlus 8 and 8 Pro. It may be just a placeholder image, but it may not. You can see it at the bottom of this paragraph. As you can see, the phone resembles the other two devices, although it sports a flat display, not a curved one. We can only see its front end, though.

Now, a much better leak comes from Pricebaba. That website shared a bunch of OnePlus 8T renders in association with Onlix. These are CAD-based renders, and are showing the phone from all sides, much more. You can also see the back of the phone, including its camera module. That camera module will look different this time, and will be located in the upper-left corner of the back of the phone. The phone will include four cameras on the back, it seems.

The device includes a display camera hole in the top-left corner, as on the OnePlus 8 and 8 Pro. Its bezels are extremely thin, and it seems that the bottom bezel is not much thicker than the rest. The power / lock button is located on the right, as is the alert slider, which sits above the power / lock key. Volume up and down buttons can be found on the left side. The corners of the phone are round, as are its display corners. Like the OnePlus 8 and 8 Pro, this smartphone will almost certainly be made of metal and glass.

The OnePlus 8T is expected to become the most powerful smartphone in the company’s lineup, but it will not be more powerful than the OnePlus 8 and 8 Pro. OnePlus can also make a phone that is at the same level as OnePlus 8 Pro, or in some ways a bit inferior. In any case, we are expecting to see Snapdragon 865 Plus inside this phone. A recent rumor suggested that the Snapdragon 865 might be included instead, but it is unlikely. OnePlus will almost certainly look to include the latest and greatest SoC here.

In addition, we will get a full HD + display with a high refresh rate. Specs of the OnePlus 8T are expected to include a flat display, measuring 6.55 inches, it seems. It will be a 120Hz display, so it will be an improvement over what OnePlus 8 has to offer. The phone is also expected to include 8GB / 12GB RAM with 128GB / 256GB internal storage. Just to be clear, you won’t be able to expand that storage.

If we are being honest then the latter scenario is more probable. OnePlus will probably recycle to include it in the OnePlus 8 Pro, and this sensor is quite powerful. As a reminder, the OnePlus 8 Pro actually, in fact, comes with a new 48-megapixel sensor compared to the OnePlus 8. With the right software, that sensor can take excellent pictures, as OnePlus proved with the OnePlus 8 Pro.

So, in addition to that 48-megapixel camera, you can expect to see a 16-megapixel ultra-wide camera. The 5-megapixel macro unit is also expected to be included, and the same goes for the 2-megapixel portrait camera. The 32-megapixel front-facing camera is rumored to feature in the front.

The phone will hardly be pricier than the OnePlus 7T last year.

Okay, and what about phone availability and pricing? Well, the OnePlus 7T was launched in September, and it became available in September as well. It all happened at the end of the month. Well, at the moment we have no information regarding the launch of this phone, but it will be launched in late September or October. That is, at least, our guess. The phone will be available for purchase as soon as it is launched, by the way. It is expected that the OnePlus 8T will be offered a compelling price tag as well.

However, in terms of its price, OnePlus can only do so much, so keep this in mind. This is actually one reason why OnePlus might consider using Snapdragon 865 instead of Snapdragon 865 Plus. There is a small chance for this, but OnePlus can look to save as much cash as possible. It was quite affordable for what OnePlus 7T offered, but such a price tag was not expected for this device. The OnePlus 8T will likely be significantly more expensive than its predecessor. We don’t want to make predictions yet, but it sure won’t be cheap.