Relative of Queen Elizabeth, Earl of Strathmore, sentenced to prison for sexual assault 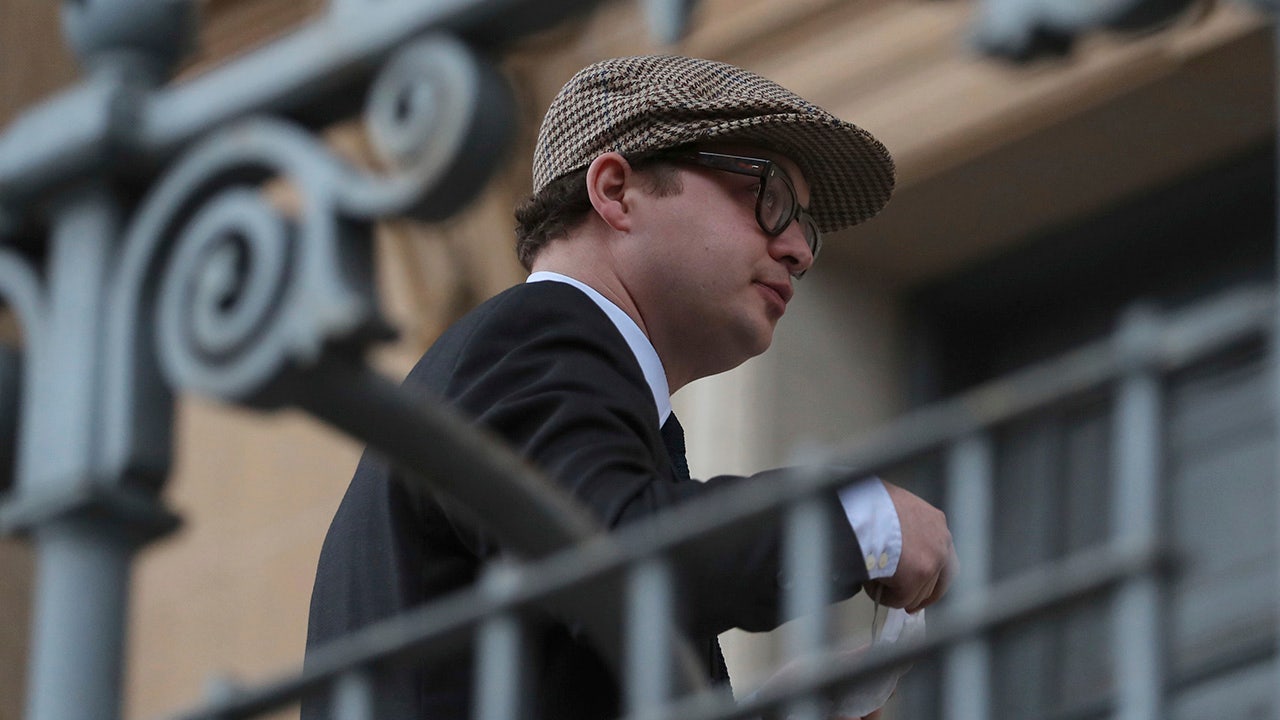 A relative of Queen Elizabeth II was sentenced to prison Tuesday for sexually assaulting a woman in Scotland.

Simon Bowes-Lyon, Earl of Strathmore, admitted to assaulting the woman in a bedroom at Glamis Castle in February 2020. He has been sentenced to 10 months in prison.

Bowes-Lyon, 34, who is a twice estranged first cousin to the queen, pleaded guilty last month and said he was “very ashamed of my actions that have caused so much distress to a guest in my home.”

“I didn’t think I was capable of behaving like I did, but I had to face it and take responsibility,” he said.

A relative of Queen Elizabeth II of Great Britain was sentenced to 10 months behind bars for sexual assault.
(AP Photo / Alastair Grant)

He was sentenced Tuesday in Dundee Sheriff’s Court.

Glamis Castle, near Dundee in central Scotland, is the childhood home of the late Queen’s mother, who was born Elizabeth Bowes-Lyon.

Bowes-Lyon is also the great nephew of the Queen Mother, who passed away in 2002 at the age of 101.

Bowes-Lyon was hosting an event on the 16,500-acre estate at the time of the attack, the UK’s Daily Record previously reported.

According to the outlet, he forcibly entered the sleeping woman’s room, tried to remove her nightgown, touched her, and then assaulted her for more than 20 minutes.