Reiff, Stephen, Bailey and Colquitt of the Minnesota Vikings, all possible cuts 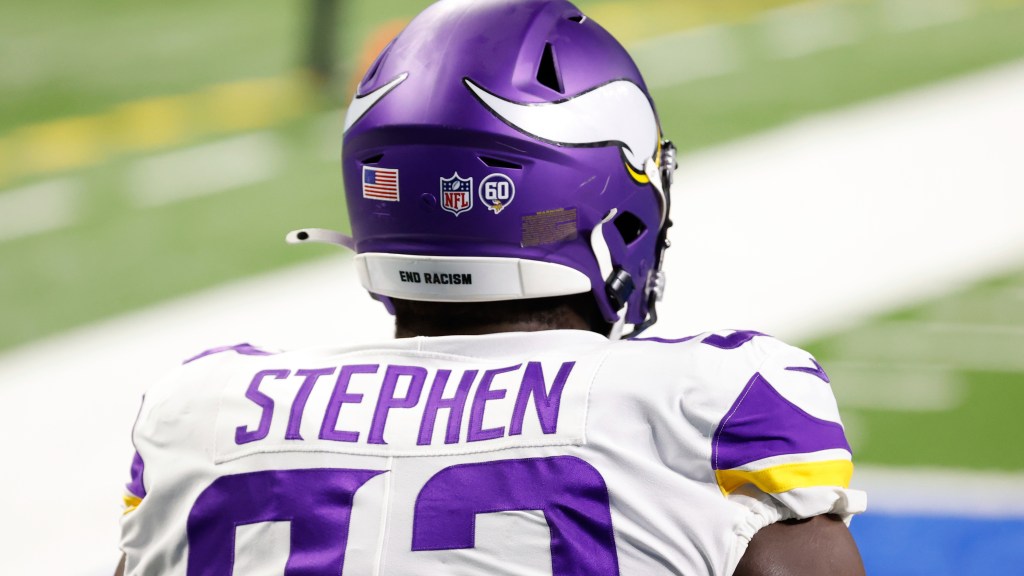 The free agency window officially opens on March 17. As of now, the Vikings aren’t in a great place to make more moves.

Minnesota has already reached an agreement with DE Stephen Weatherly. However, the team appears to be over the salary cap. If the $ 180 million floor ends up being the salary cap, Minnesota will have to make some tough decisions to free up space.

These are some of the decisions the team could make before signing more players. Now, I don’t agree with all of these, but they are all possibilities at this point. Here is the complete list: 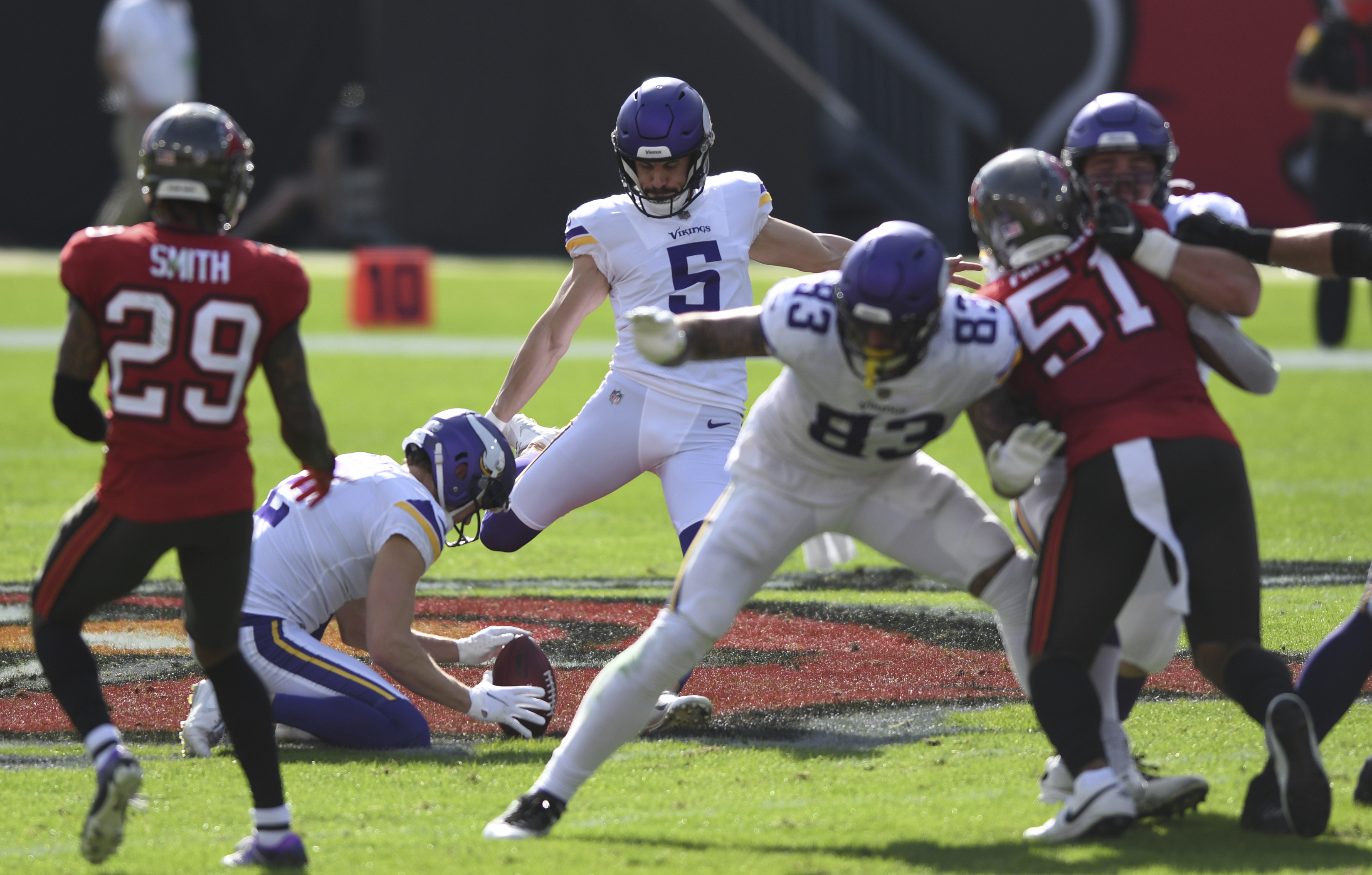 The Vikings get $ 1.7 million in capital savings and $ 2.1 million in dead money with the decision to eliminate Bailey, according to Over The Cap.

Bailey fought mightily during last season’s stretch. Two of his last three NFL seasons have been inconsistent. The team also signed Greg Joseph this offseason. It might be time to leave Bailey. 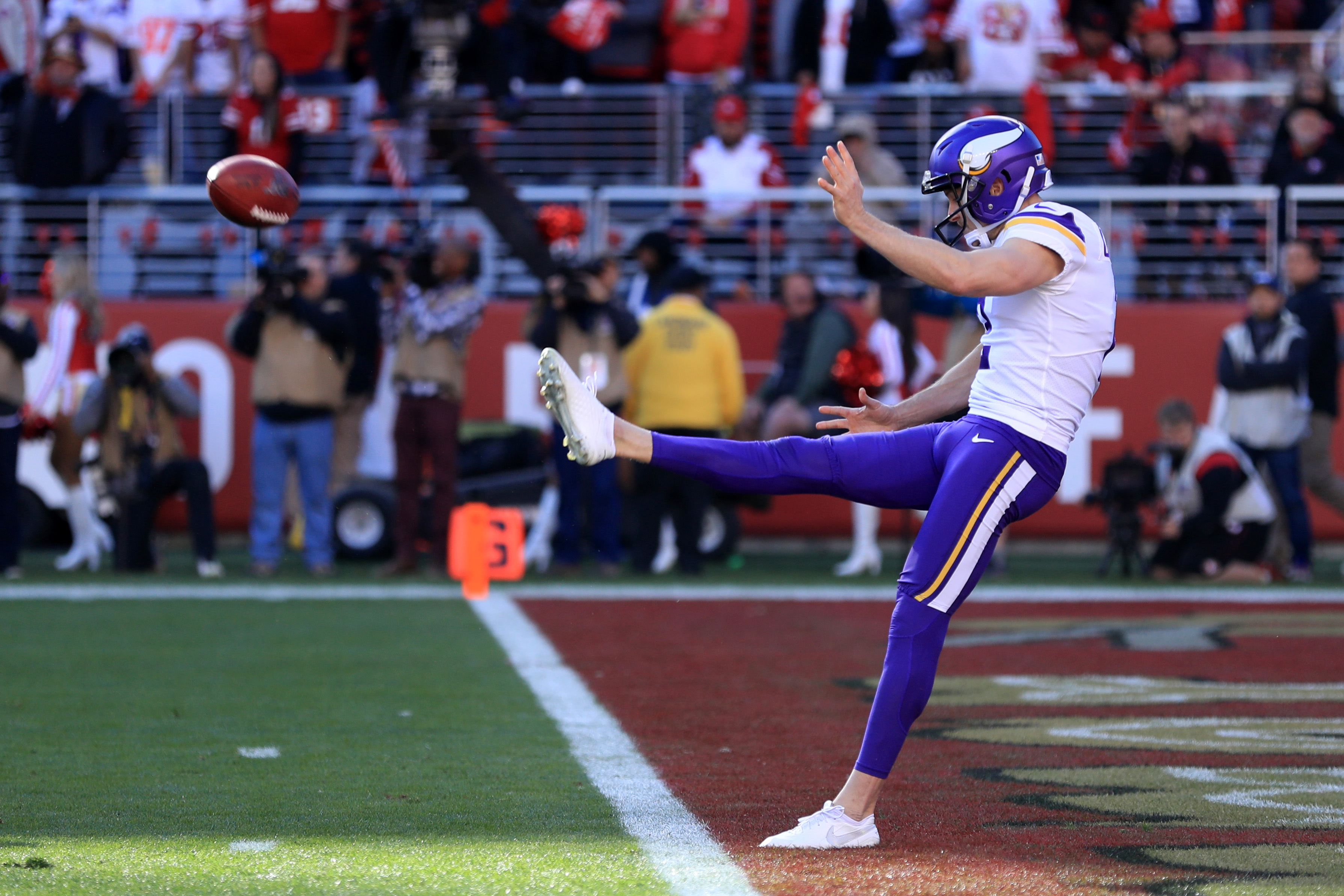 This is another move that would not create a massive maximum space. However, it is a move that makes sense. Colquitt struggled at times last season and has an expensive contract for a punter. Minnesota could cut him and sign a cheaper kicker during the free agency window. 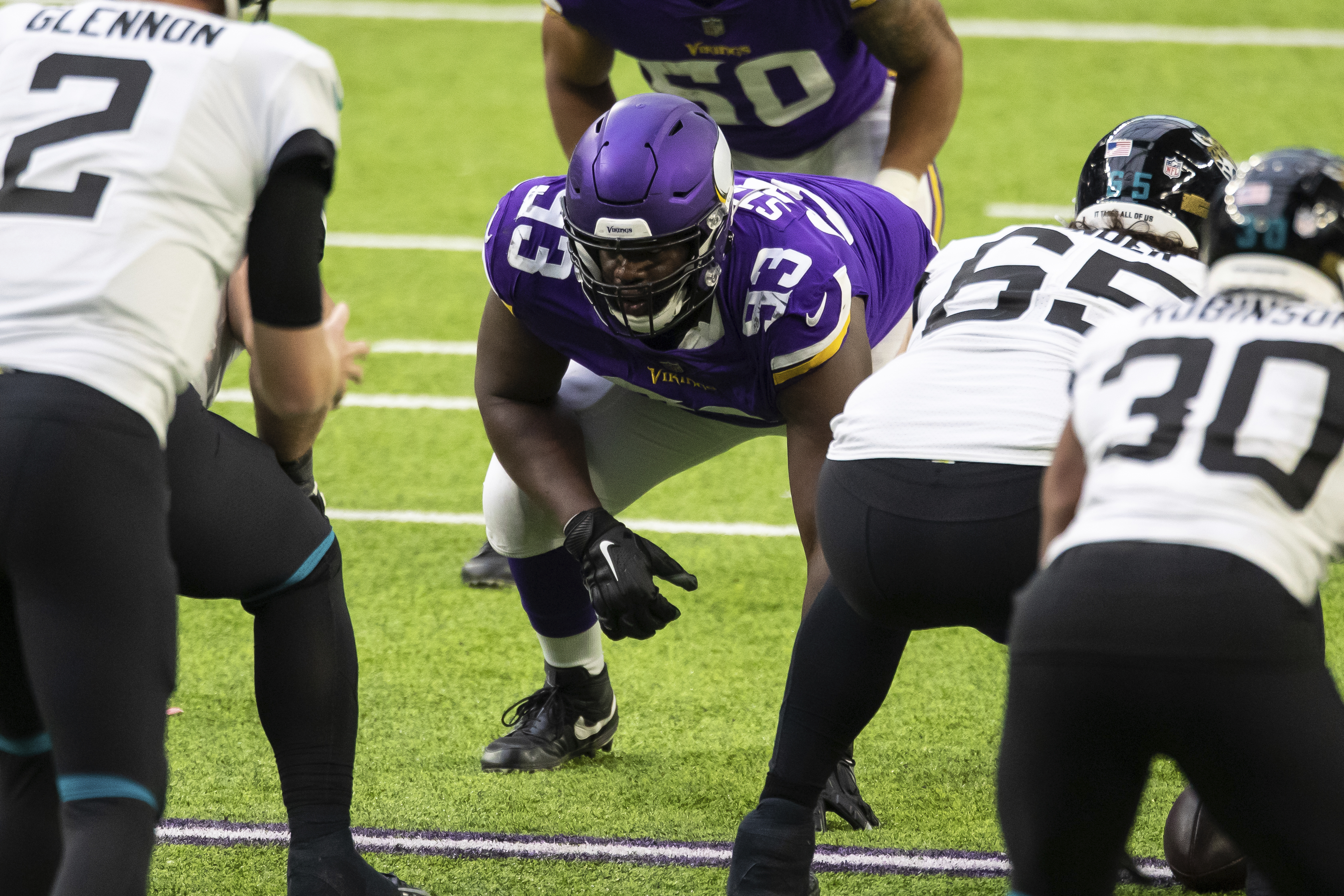 Shamar Stephen had a PFF rating of 61.7 at nose tackle. With Michael Pierce presumably in Minnesota next season, it might not make much sense to keep Stephen’s contract. Of course, Pierce isn’t going to play more than 600 plays, but it’s hard to rationalize Stephen sticking with his current contract.

The Vikings get $ 3.75 million in salary cap savings and take a dead-money hit of more than $ 1.3 million with the decision to cut it, according to Over The Cap. If Stephen doesn’t start at nose tackle or three-technique defensive tackle next season, his contract could be too expensive to keep. 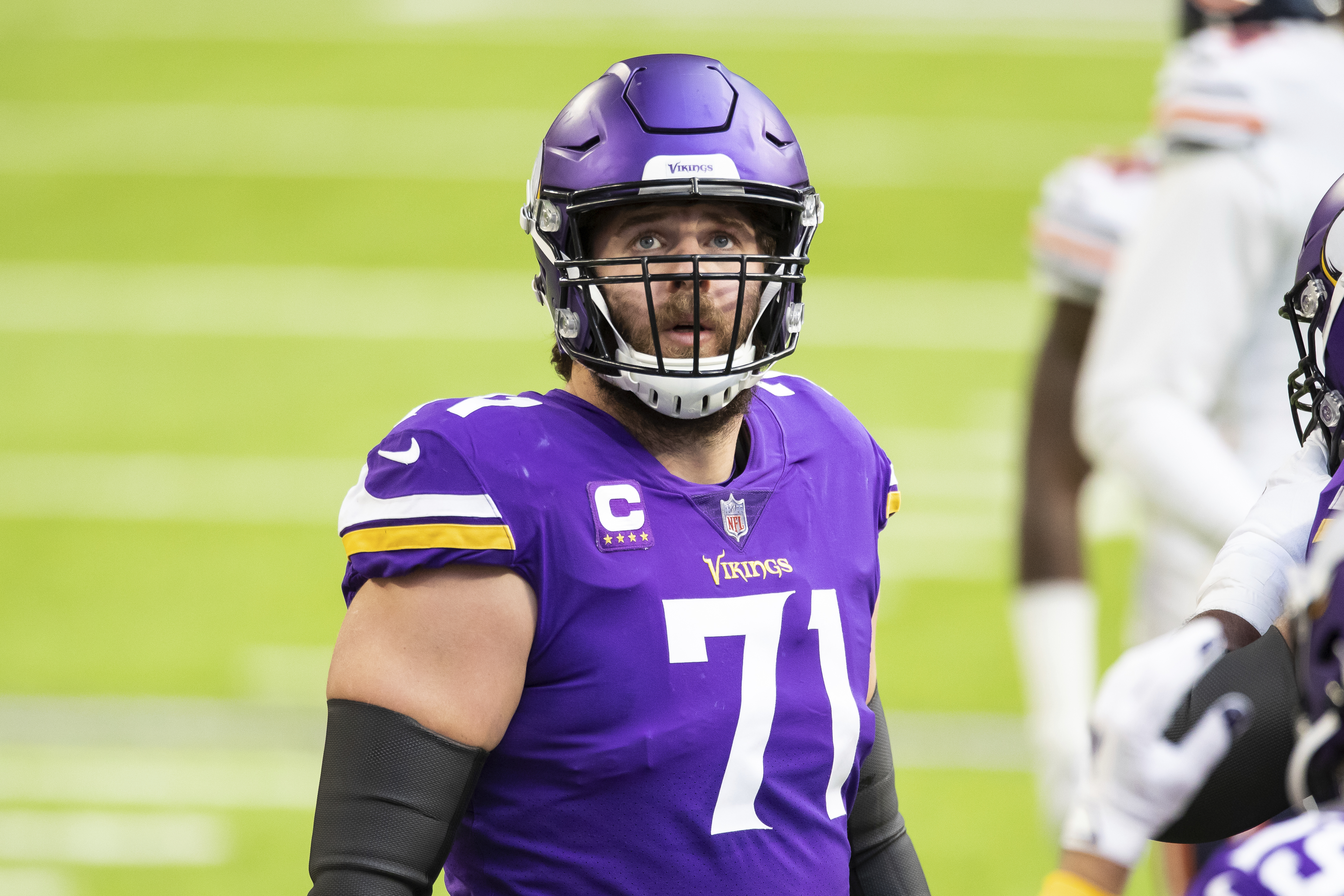 This one, especially, I don’t want the Vikings to do it. I think the team should prioritize trying to keep Reiff this offseason. He’s a good left tackle and based on that, his contract isn’t egregious in any way.

Chris Tomasson of Pioneer Press reported that the Vikings want to restructure with Reiff this offseason. Hopefully the team can do that, but if not, the cap savings would make this move tempting for them.

The Vikings save $ 11.75 million if they cut it and incur $ 3.2 million in dead money. In general, they shouldn’t part with Reiff, but the team could do it to get under the salary cap.