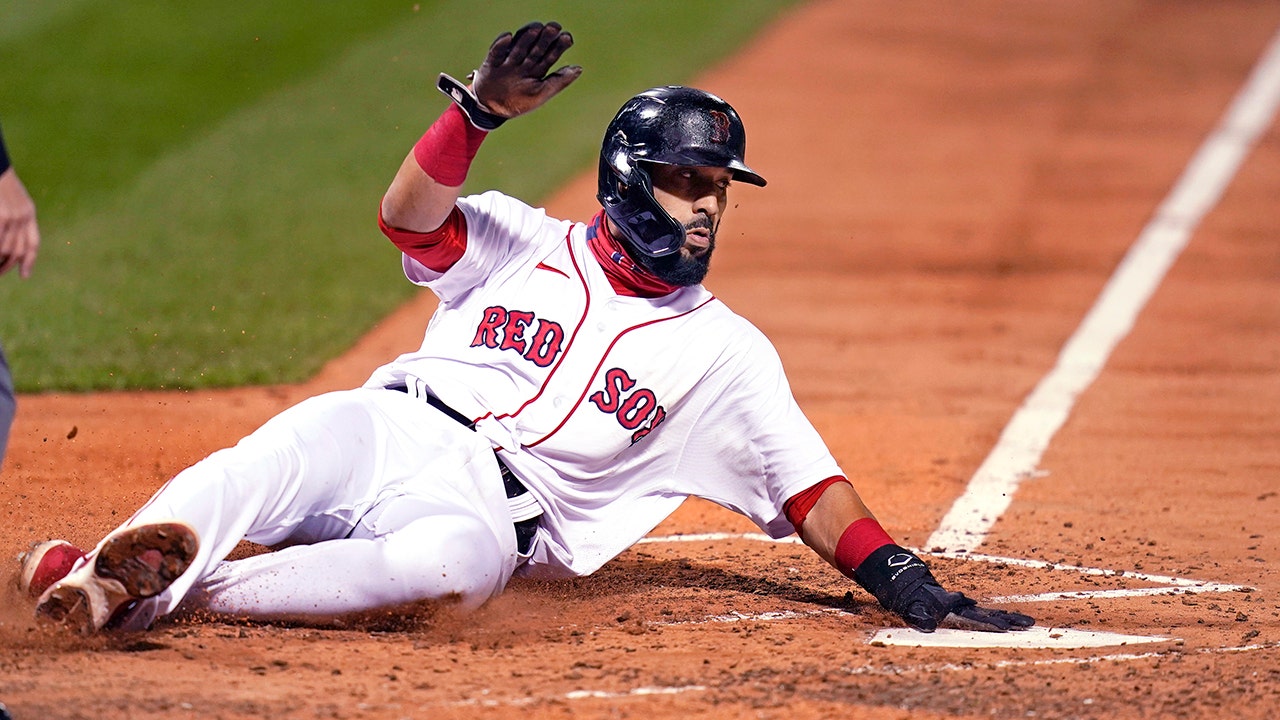 The Boston Red Sox revealed the new uniforms the team will wear for the Patriots Day game on Tuesday, but there is no red in sight.

There will be various changes to the uniforms. The “B” on the players ‘and coaches’ hats will appear on a light blue hat. The primary color of the uniform is yellow. The front will still say “Boston” and the numbers “617”, the Fenway Park area code, will be printed on its sleeves.

The “City Connect” uniforms are inspired in part by the Boston Marathon, which is generally celebrated on Patriots Day. The marathon was moved to October due to the coronavirus pandemic.

According to the team’s website, it’s the biggest uniform change since they went from wearing a blue “Boston” across the chest to a giant red sock in 1908.

The Red Sox will begin wearing the uniform on April 17 during their weekend series against the Chicago White Sox. Patriots Day is scheduled for April 19 and their game against the White Sox begins at 11:10 am ET.

Boston began the season by losing its first three games to the Baltimore Orioles, but returned to normal Monday night against the Tampa Bay Rays with an 11-2 victory.