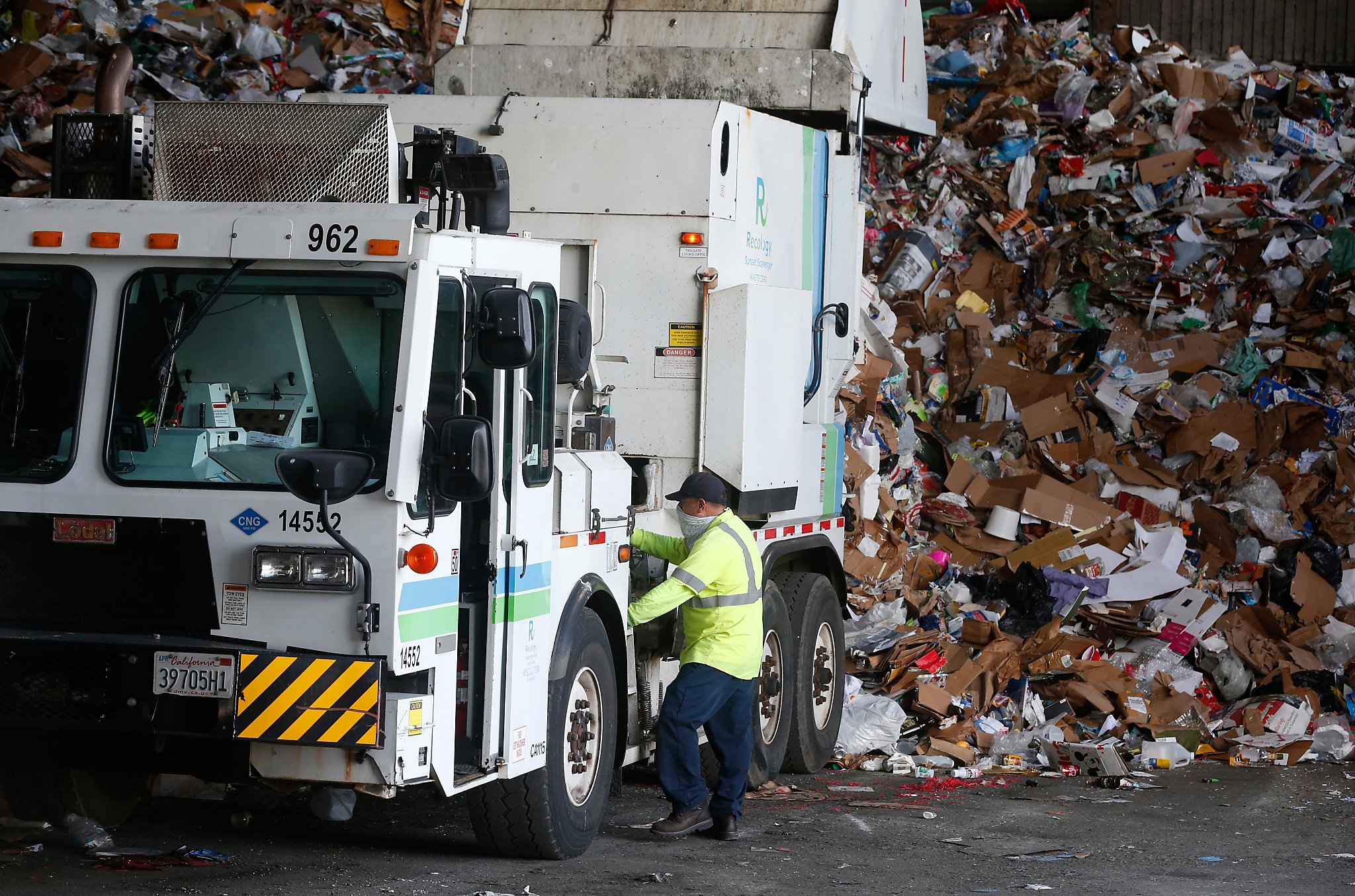 The civil settlement is the latest sequel to an extensive saga of corruption at City Hall centered on former Director of Public Works Mohammed Nuru, other city officials, contractors and non-profit groups.

Nuru played a key role in the rate setting process for Recology. The results of Herrera’s investigation and a separate federal investigation allege that Nuru accepted bribes from Recology in exchange for allowing the company to increase its rates. A former Recology executive was later fired and arrested in November in light of those allegations.

As part of a negotiated settlement with the city, Recology will reimburse taxpayers $ 94.5 million in surcharges and interest fees, and will also begin reducing its residential and commercial waste rates effective April 1. The benefits total more than $ 100 million for San Francisco Recology customers, and the average household is expected to receive a rebate of about $ 190, authorities said.

“With this legal action, we are completing San Francisco taxpayers and sending a clear message that privacy with regulators will not be tolerated,” Herrera said in a statement. “Mohammed Nuru may have had his challenges keeping the streets clean, but he clearly excelled in cronyism, illicit funding and indifferent oversight.”

The announcement comes about four months after federal prosecutors charged former Recology executive Paul Giusti with bribery and a money laundering cover-up, claiming he funneled more than $ 1 million to Nuru over several years. Nuru’s previous position allowed him to play a key role in passing rate increases for garbage collection, and the intent of the bribe, prosecutors said, was to keep him happy.

The city’s civil investigation revealed that Nuru regularly solicited funds from Recology for its benefit and that of city employees, despite a municipal law that prohibited giving or receiving gifts from restricted sources.

Officials said that from 2016 to 2020, Recology and its affiliated companies regularly provided gifts of money, meals and lodging to City employees, purportedly to influence City decisions affecting Recology.

Some of the gifts, officials said, were funneled through a nonprofit organization and used to pay the bill for employees’ Christmas parties hosted by Nuru.

“The ramifications of our work with the City Attorney in this investigation are not abstract, there are real financial consequences for the people of San Francisco,” said Comptroller Ben Rosenfield. “It is fair that our residents are reimbursed for unjustified fees charged, but in the future we need stricter regulations that leave no room for systemic problems to occur.”

Nuru was arrested and charged last year after federal officials alleged he tried to bribe an airport commissioner and lie to the FBI. A federal investigation revealed how he allegedly orchestrated a pay-per-play scandal that involved contractors bribing public officials to gain favor while bidding for lucrative city contracts.

Meanwhile, Hererra, along with city controller Ben Rosenfield, launched their own investigation into Nuru and various city departments, contractors, and non-profit groups with a focus on violations of city rules.