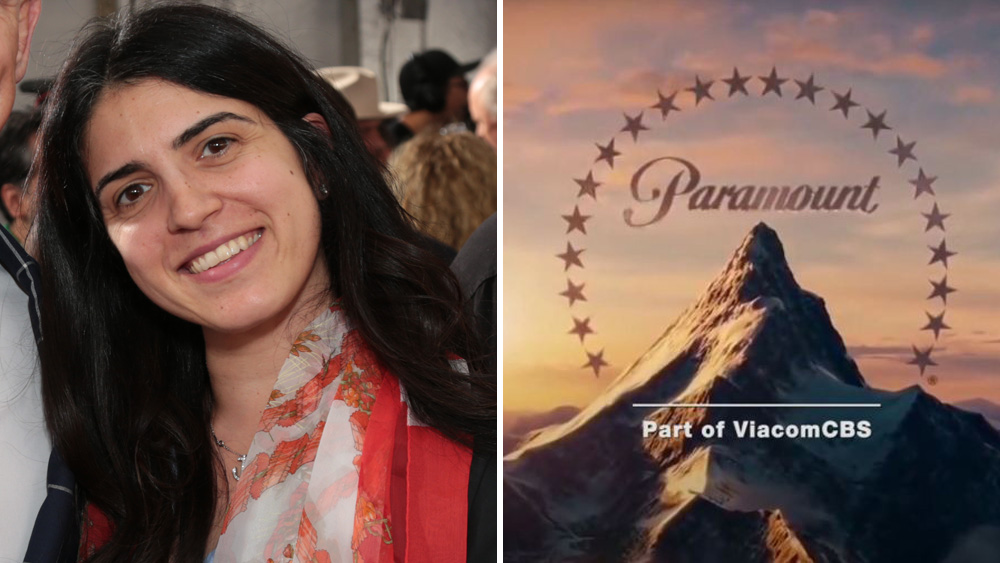 Paramount Pictures president of production Elizabeth Raposo has exited the studio. It has been a rumor in the city since the exit of Wake Godfrey to become chairman of the Paramount Motion Picture Group in late June. Godfrey and Raposo worked together.

Raposo is an effective execution and will be scooped up quickly. She has been at Paramount since 2005, and was director of development when Mark Evans was film group president, after becoming president of the 2017 production. After this, the films he worked in included Mission: Impossible, Star Trek, Teenage Mutant Ninja Turtles And this Jack Reacher Films, as well as overseeing the production of Christopher Nolan Interstellar And jj abrams pic Super 8.

Here are the internal memos sent by Watts on Thursday night at Paramount:

I am writing to inform you that our colleague Elizabeth Raposo is leaving Paramount Pictures. She has been an invaluable part of the Paramount family for 15 years, including the last three years in her role as production president for our motion picture team. With her great taste and incredible talent relationships, Liz has been instrumental in many of the company’s past and recent successes, including Sonic the Hedgehog, Rockman, A Quiet Place, Mission: Impossible-Fallout and Bumblebee, as well as the latest Star Trek Movies and the upcoming Top Gun: Maverick, among many others.

We wholeheartedly thank Liz for wishing her many years of service and countless contributions to the studio.