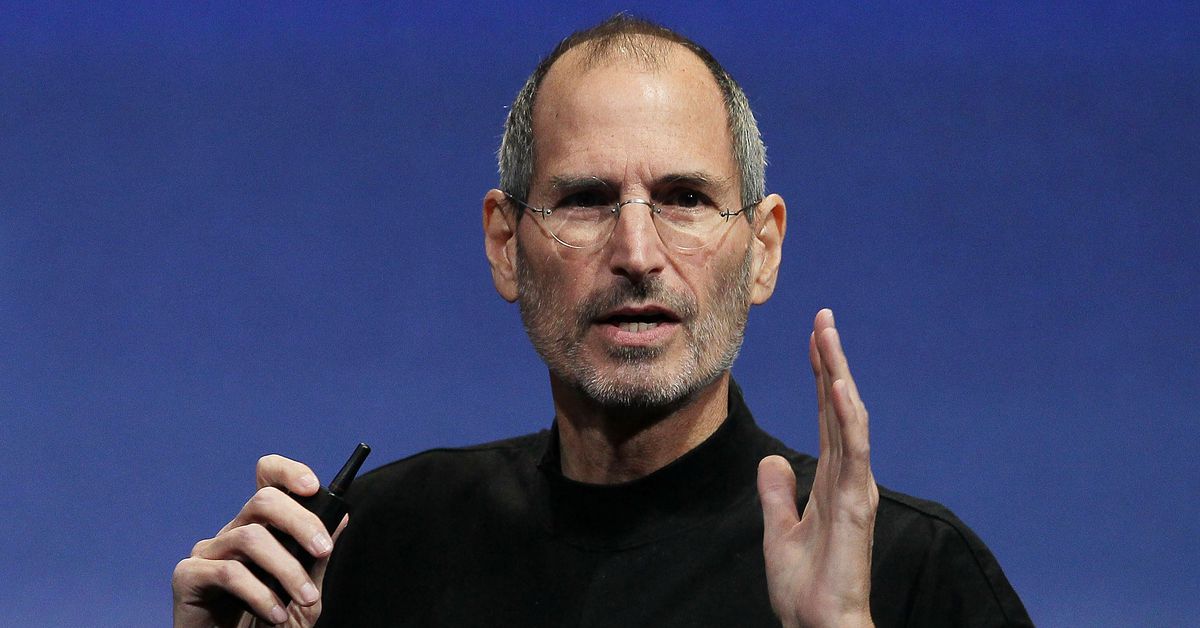 The Antitrust Subcommittee of the House Judiciary Committee has recently released a huge detachment of internal documents from Amazon, Apple, Facebook, and Google as part of their huge investigation into the tech industry. The documents reveal internal changes from companies that are generally highly secretive – and they also include some buried emails from Apple co-founder Steve Jobs, which we’ve shared below.

The two sets of emails discuss decisions that, to date, prevent iPhone and iPad users from purchasing digital books in Amazon’s apps. (You must use the web browser as a workaround.)

In an email from November 2010, marketing chief Phil Schiller wrote to Jobs, led by Internet services Eddy Q, and product marketing chief Greg Josewak about how Amazon was marketing the Kindle mobile app at the time. To read Kindle books easily through. iPhone and an Android device. Jobs said, “[i]Time for Amazon to decide whether or not to use our payment system [of the App Store], “And then”[a]nd I think it’s time to start implementing it evenly, except for the existing subscriptions (to implement it in a similar fashion). “

In another conversation, Q drafted a new subscription policy for the app on the App Store on February 6, 2011, before Apple officially announced the new policies.

Jobs said: “I think it’s all very simple – iOS is only going to be a bookstore on iOS devices. We need to hold our heads up high. Someone else can read books purchased elsewhere, just us Does not purchase / rent / subscribe to iOS without paying, which we accept is prohibitive for these things. “

Amazon and other booksellers would later remove the link to the Kindle Store in the iOS app to comply with the new App Store subscription rules. You still can’t buy Kindle books in the iOS app.

In another conversation from April 2010, former Facebook employee Joe Hewitt, who created the first versions of the Facebook iOS app, complained about changes to the iOS 4.0 developer agreement for Apple Developer Relations, with Ron Okamoto and the press. Okamoto shared an update on the situation with Jobs, Schiller and former software head Scott Forstall.

Jobs said: “I would suggest we cut Joey from now on.”

Other documents revealed that Apple gave Amazon special treatment to get Prime Video in the Apple Store, which you can read here. And if you missed the hearing yesterday, here’s a replay of the whole thing.