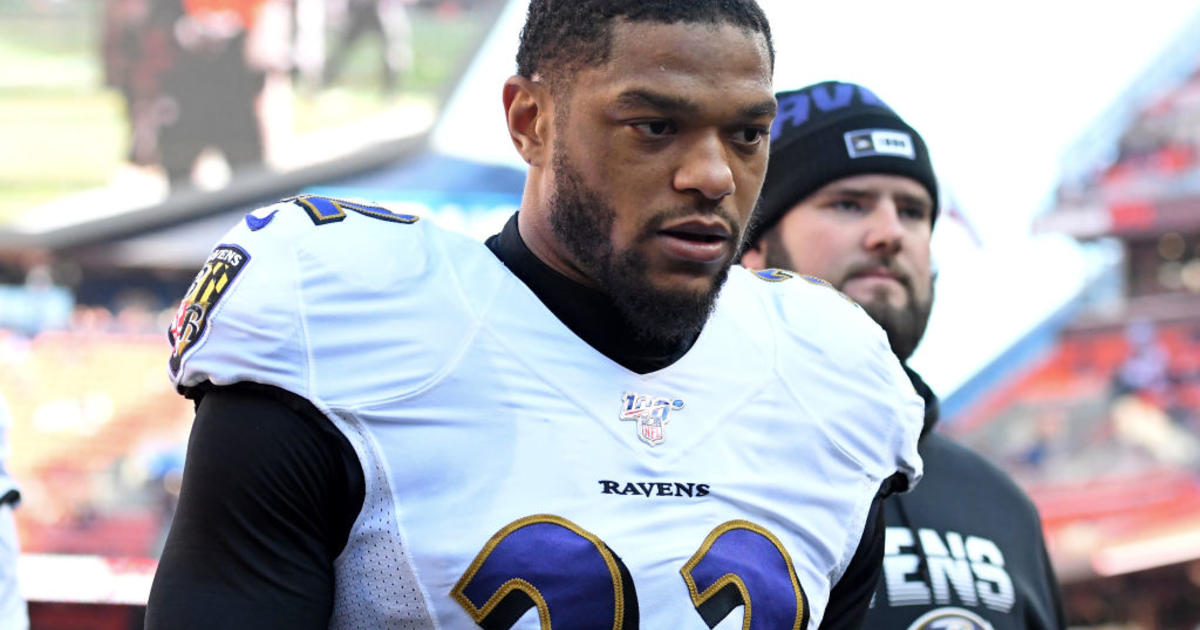 Baltimore Ravens cornerback Jimmy Smith said he and his family were assaulted at gunpoint Tuesday night after leaving Los Angeles International Airport. Smith, 32, called it one of the scariest moments of his life.

“Just a very scary situation and a reminder that people are really hungry and will do anything in this pandemic. Be careful and always watch your surroundings,” Smith wrote in a Facebook post Friday.

Smith said three men followed his family to the hotel, which is nearly 40 miles from the airport. The Ravens organization spoke to Smith and said he and his family were unharmed.

“We are aware of the situation involving Jimmy Smith. We have spoken with Jimmy and he and his family are safe,” the statement said.

Smith, who played college baseball at the University of Colorado, has spent his entire professional career with the Ravens since they selected him with the 27th pick in 2011.