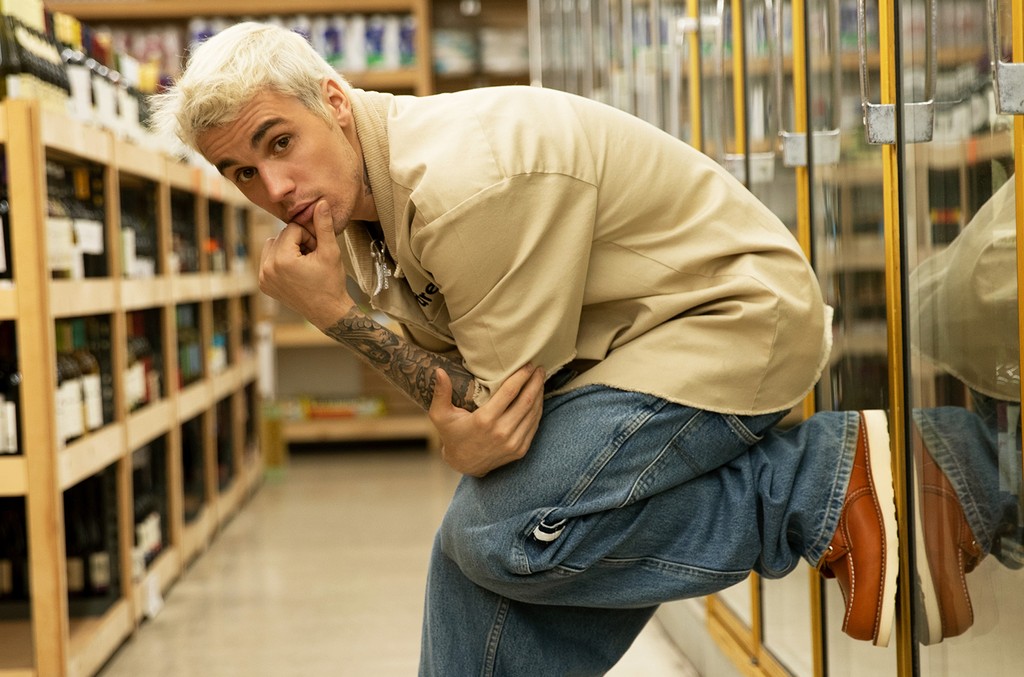 Justin Bieber announced on Tuesday (September 15) that Chance the Rapper would appear in his upcoming single “Holy” and that his world tour has been rescheduled for next summer. The song, which drops on Friday (September 18), will accompany the short film (“WAP”) directed by Colin Tilley.

Bieber started teasing the new single Sept 11, and on Monday, he posted an image from the set of the video shoot, in which the singer was wearing a dirty long-sleeved white shirt, his face resembling oil. Tylie sits in a director’s chair next to him wearing a headset. Bieber’s longtime manager, Scooter Braun, weighed in on the new track in the comments promising “new era, Friday”.

Earlier on Monday, Bieber said the new song was coming on Friday morning with the message “Fare Des”, which also featured a single cover image of the blue sky and a pre-save link to the track. Bieber also announced that his COVID-delayed world tour will now end on June 2, 2021, at Pachnaga Arena in San Diego, with new arena stops in New York, Boston, Atlanta, Chicago and other cities.

Click here to see the new dates for the 45-stop tour, currently slated to run through the August 15 show at Sacramento’s Golden 1 Center.

Why Claire Bronfman will not leave Keith Queen of Nxivm

Why is Australia’s Cardinal Pell returning to Rome?