Rapid evolution was behind the success of ancient crocodiles 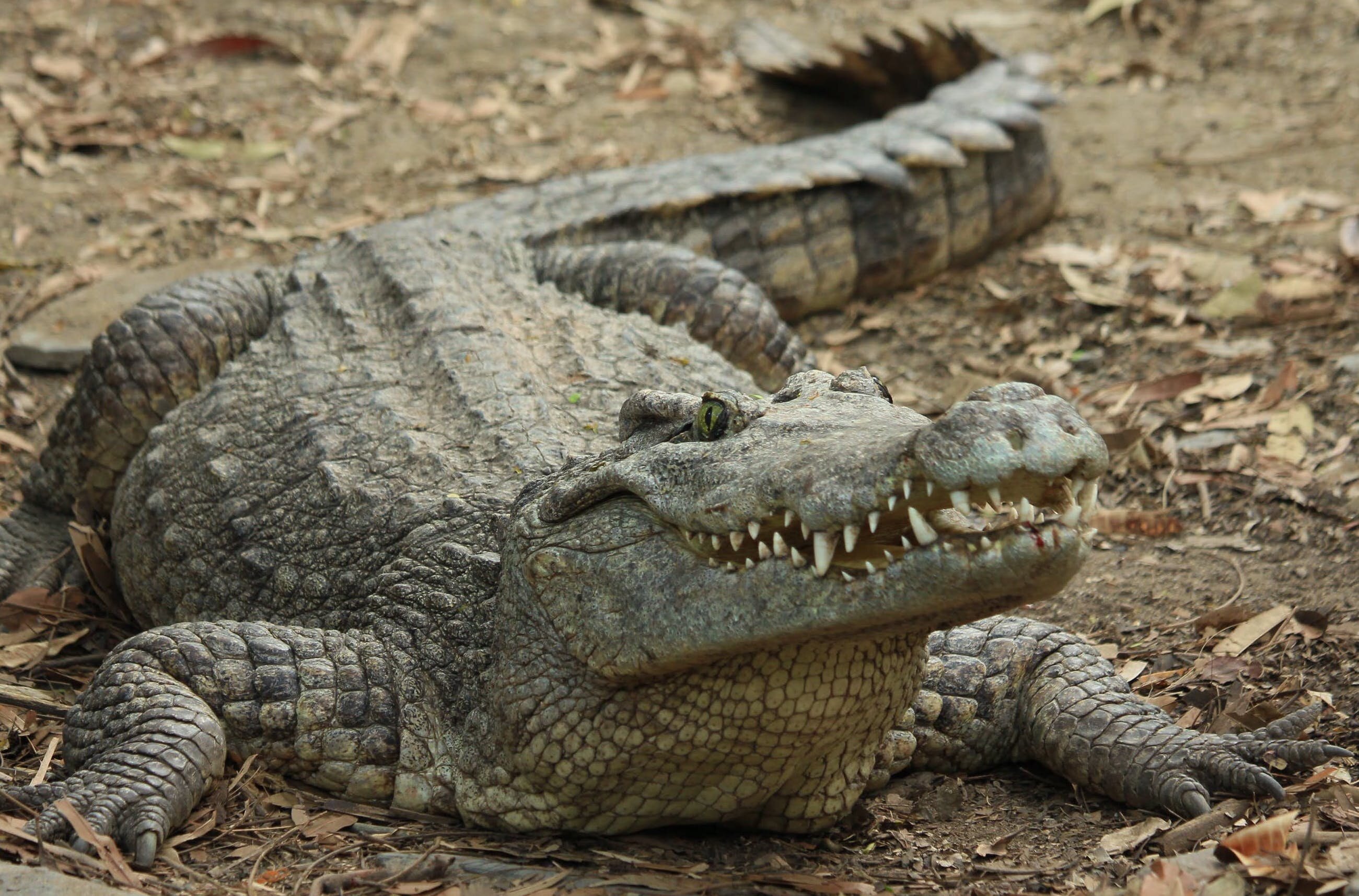 New research led by the University of Bristol has revealed that crocodiles once flourished on land and in the oceans as a result of rapid evolution.

Modern crocodiles are predators that live in rivers, lakes, and wetlands, grasping fish, reptiles, birds, and mammals with their striking snouts and powerful jaws.

However, new research published today in the journal Proceedings of the Royal Society B, shows that ancient crocodiles were once much more varied due to their rapid evolution.

In the days of the dinosaurs, some crocodiles experimented with dolphin-like adaptations to living in the oceans, and others lived on land as fast-moving plant eaters.

The researchers studied more than 200 skulls and jaws, including fossils from the 230-million-year history of crocodiles and their extinct relatives. They explored the variation of shapes to reveal differences between species and analyzed how fast the groups of crocodiles changed over time.

It turns out that some groups of extinct crocodiles, including the dolphin-like thalattosuchians and small land-dwelling notosuchians, evolved very rapidly over many millions of years, undergoing major changes in their skulls and jaws as they expanded into niches. occupied today by other animal groups, particularly mammals.

The research also shows that crocodiles, alligators and gharials, the only living crocodiles, are more conservative than these extinct fossil groups and evolved steadily over the past 80 million years, but there is no evidence of a slowdown in their evolution and they they are not “living fossils”, as was once thought.

Lead author Dr Tom Stubbs, Senior Research Associate in the School of Earth Sciences at the University of Bristol, said: “Crocodiles and their ancestors are an incredible group to understand the rise and fall of the biodiversity.

“There are only 26 species of crocodiles today, most of which look very similar. However, there are hundreds of fossil species with dramatic variation, particularly in their feeding apparatus.”

Dr Armin Elsler, Research Associate at Bristol School of Earth Sciences and co-author, added: “New cutting-edge methods now mean that we can test for differences in the speed of evolution over time and between groups. . “

It has long been suggested that dramatic changes in habitat and diet can trigger rapid evolution, but these patterns are generally only reported in groups with a large variety today, such as birds, mammals, and fish. This is the first time this trend has been shown in crocodiles, a group with a rich fossil history but little modern diversity.

Dr. Stephanie Pierce, Associate Professor of Organismic and Evolutionary Biology at Harvard University, said: “Ancient crocodiles came in a dizzying variety of ways. They adapted to running on land, swimming in water, biting fish and even chew plants.

Professor Michael Benton from Bristol added: “It is not clear why modern crocodiles are so limited in their adaptations. If we only had the living species, we could argue that they are limited in their ways of life by being cold-blooded or by their anatomy. .

“However, the fossil record shows their amazing capabilities, including a large number of species in the oceans and on land. Perhaps they only did well when the world’s climates were warmer than they are today.”

More information:
Ecological opportunity and the rise and fall of crocodylomorph evolutionary innovation, Proceedings of the Royal Society B (2021). rspb.royalsocietypublishing.or… .1098 / rspb.2021.0069

Provided by the University of Bristol

Citation: Rapid evolution was behind the success of ancient crocodiles (2021, March 23), retrieved on March 24, 2021 from https://phys.org/news/2021-03-snappy-evolution-success-ancient-crocodiles .html

This document is subject to copyright. Apart from any fair dealing for the purpose of private study or investigation, no part may be reproduced without written permission. The content is provided for informational purposes only.