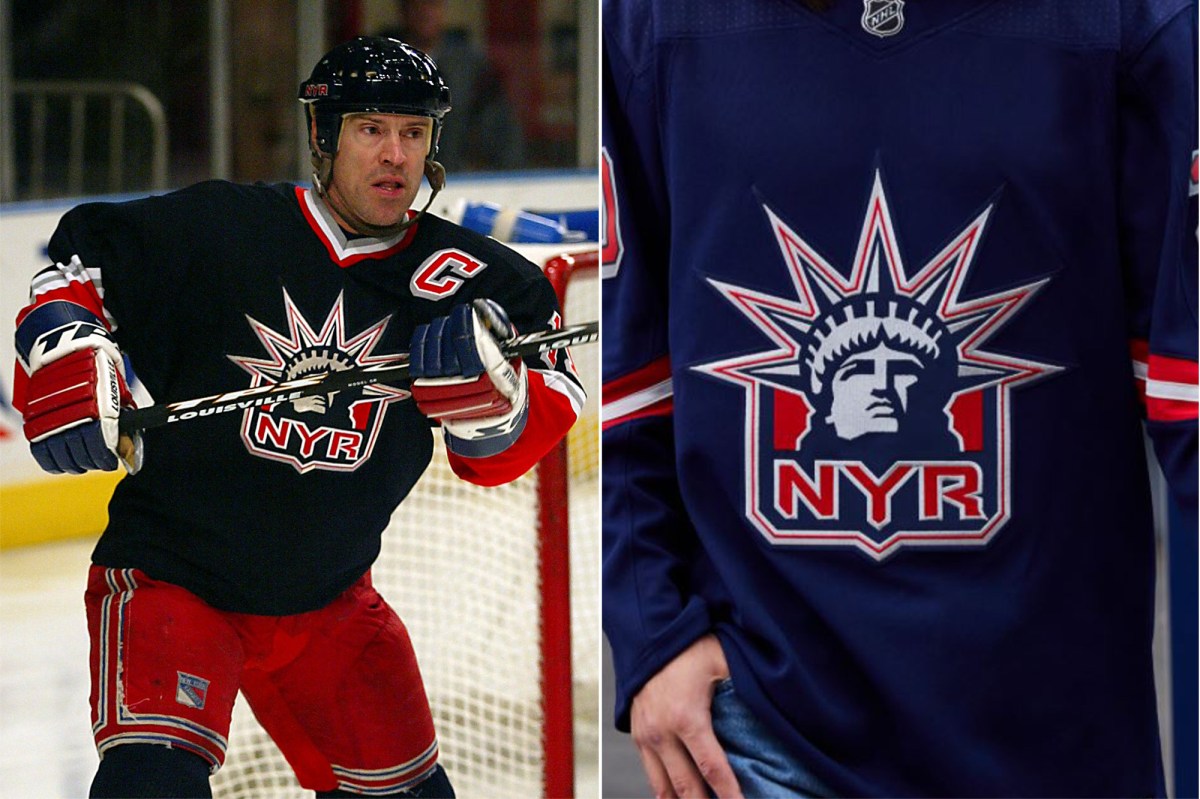 Lady Liberty is back on Broadway.

As part of the NHL’s “Reverse Retro” series partnership with Adidas, all 31 teams revealed a new optional uniform on Monday that “represents unique and historic moments in the history of all clubs, while a new presentation” The color and design combination for “refreshes the combination,” according to a league release.

Rangers opted to go with the popular Statue of Liberty logo on top of the “NYR” beginners, with a navy-blue sweater base and red and white stripes on the sleeves. The original Lady Liberty alternate jersey debuted during the 1996–97 season and was reused in 2006–07.

Across the Hudson River, the Devils went with the “Christmas Tree” jersey since 1982, their first season in New Jersey. It has the same red and green as the original, but for the first time in French history the reverse retro look is predominantly green.

The Islanders drew inspiration from the 1980 jersey that began their historic trip to the Stanley Cup Championship four times in a row. Their new options are not much different than their current ones, featuring “NY” with an “I” hockey stick with Long Island outlines and “Islanders” written on it.

Other highlights among the retro collections include Avalanche’s Nordics logo, Storm’s Whalers logo and the Kings going back to their “La Forum Blue” and gold roots.

“The NHL team’s jersey has long held deep historical significance for avid and casual hockey fans,” the NHL chief brand officer and senior executive vice president said in a statement issued. “Through the years, the design of each team jersey has evolved to balance history and authenticity with cultural and touchpoints. The reverse retro program is a celebration of hockey jersey’s nostalgia, a confluence of style and broad appeal. As a brand, Adidas sits at the epicenter of youth, sports and lifestyle and is an ideal partner for this exciting initiative. “

According to the release, each team will wear a reverse retro jersey in multiple sports during the 2020-21 season. It will also feature “special head-to-head matchups, featuring exciting and renewed rivalry – both old and new – that the league will announce at a later date.”

The sale on New Jersey adidas.com and NHLshop.com will go on December 1.