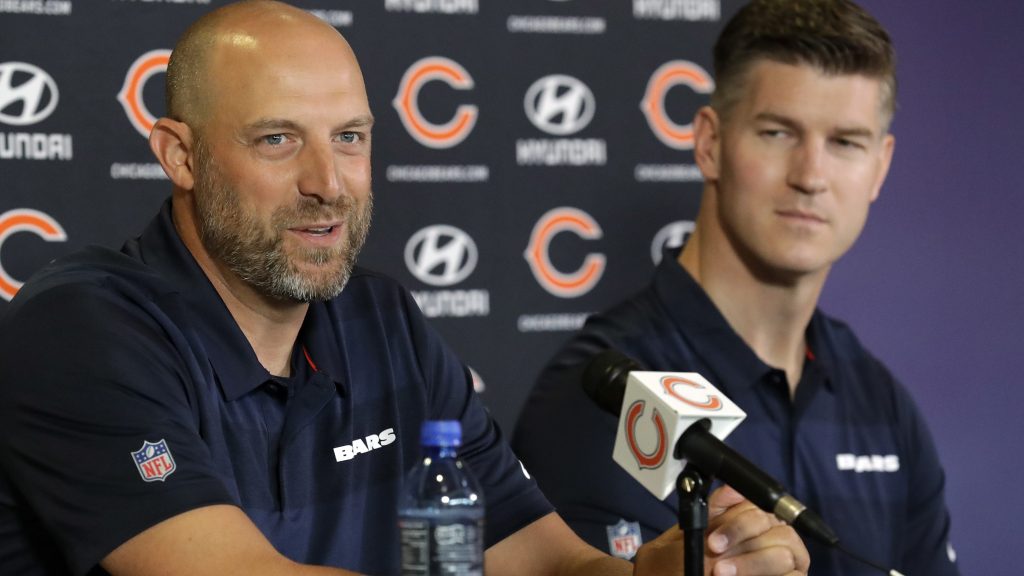 For the past two days, Chicago Bears fans have been racing back and forth, wondering what the team would do to general manager Ryan Pace and head coach Matt Negi. It appears that the answer is coming.

Numerous reports emanating from Hallas Hall indicate that both Pace and Negi will not be fired and are expected to return to the Bears for the 2021 NFL season. This news was previously rumored Chicago Tribune Brad Biggs and later Dan Widerer also confirmed Tribune.

The report comes nearly 48 hours after the New Orleans Saints lost 21–9 in the playoffs, their second trip to the postseason in three seasons.

Pace, who has been the team’s general manager since 2015, has had just one season in which the team finished with .500, as was hired by the Beers. He held Nagi back in 2018, who has compiled a 28–20 regular season record, but coached the team back-to-back in more than 500 seasons. Last year, Nikki suffered a loss from six games.

Keep checking the bear wire to develop this story.