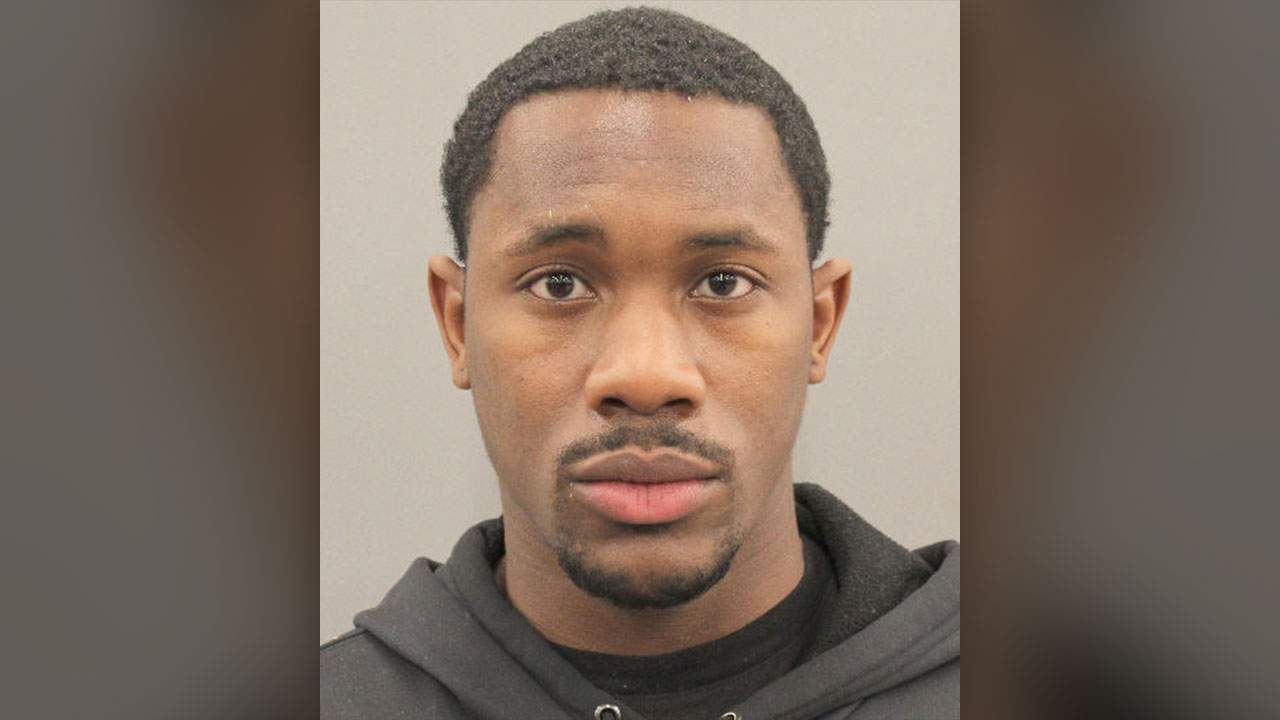 HOUSTON – A Los Vegas Raiders soccer player was arrested over the weekend following a street racing incident in Houston.

The incident was reported around 12:05 a.m. Saturday on North Loop East near Lockwood Drive.

According to Houston police, officers saw five vehicles rushing into the North Loop and a chase ensued.

Macias and Urruita were each charged with running on a highway.

Siverand, who is from Cypress, was charged with a felony for evading arrest after police said he initially stopped for officers and then continued driving a mile before stopping.

‘Kemah’ Siverand is a defensive back for the Raiders and joined the team last year. Before that, he played for Oklahoma State University.