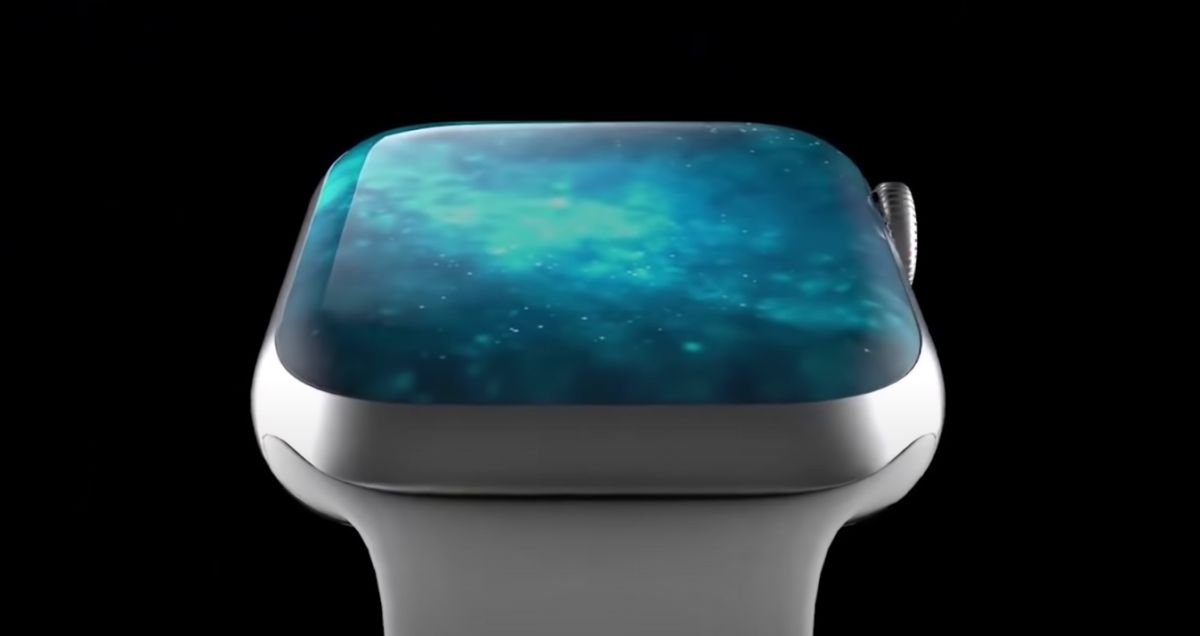 The Apple Watch 7 could finally get a new look after six generations of consistent design, potentially sporting a flexible wraparound display.

That’s based on a new Apple patent, discovered by MacRumors that proposes an Apple Watch design contoured to fit the wearer’s wrist. Not only would this be a radical departure from the boxy aesthetic of current Apple Watch models, but it would also offer a design that stands out from other smartwatches like the impressive Samsung Galaxy Watch 3.

While we’ve seen several Apple Watch patents before, including one for an Apple Watch with a circular dial, the above concepts seem archaic compared to this new one. The patent filed with the United States Patent and Trademark Office (USPTO) shows an integrated display that folds and moves with the smartwatch strap.

Like many of the best smartwatches, the Apple Watch lets you swap out straps for a multitude of watch straps. To maintain that level of customization, the wearable in the patent allows users to switch things up with digitally customizable bands.

But because the display isn’t limited to just the traditional watch face area, it opens up the smartwatch for all sorts of new features, if this is the direction Apple chooses to go.

Another advantage of the flexible screen is the fact that Apple can reduce the bezel or remove it entirely. According to the patent, the bevel could be “below 4-5mm or even less than 1mm, less than 0.5mm or removed.”

We’ve already seen flexible displays on TVs and smartphones, like the Samsung Galaxy Z Fold 2 and Oppo’s new roll-up phone. The technology exists, it’s just a matter of backing it up in a way that keeps the Apple Watch durable and within a competitive price range. Apple certainly won’t rush to launch a flexible Apple Watch, making the same mistake Samsung made with its first attempt at the Galaxy Fold.

It’s also not the only device with a flexible screen that Apple has conceptualized. The tech giant is reportedly going crazy over the supposedly foldable iPhone Flip that could take the shape of a shell, similar to the Samsung Galaxy Z Flip.

Just like you shouldn’t be holding your breath for a foldable iPhone, a foldable Apple Watch is likely not coming anytime soon. It definitely won’t materialize with the Apple Watch 7, although it would give Apple’s flagship a major advantage over the upcoming Samsung Galaxy Watch 4.