Queen calls for unity ahead of Harry and Meghan interview 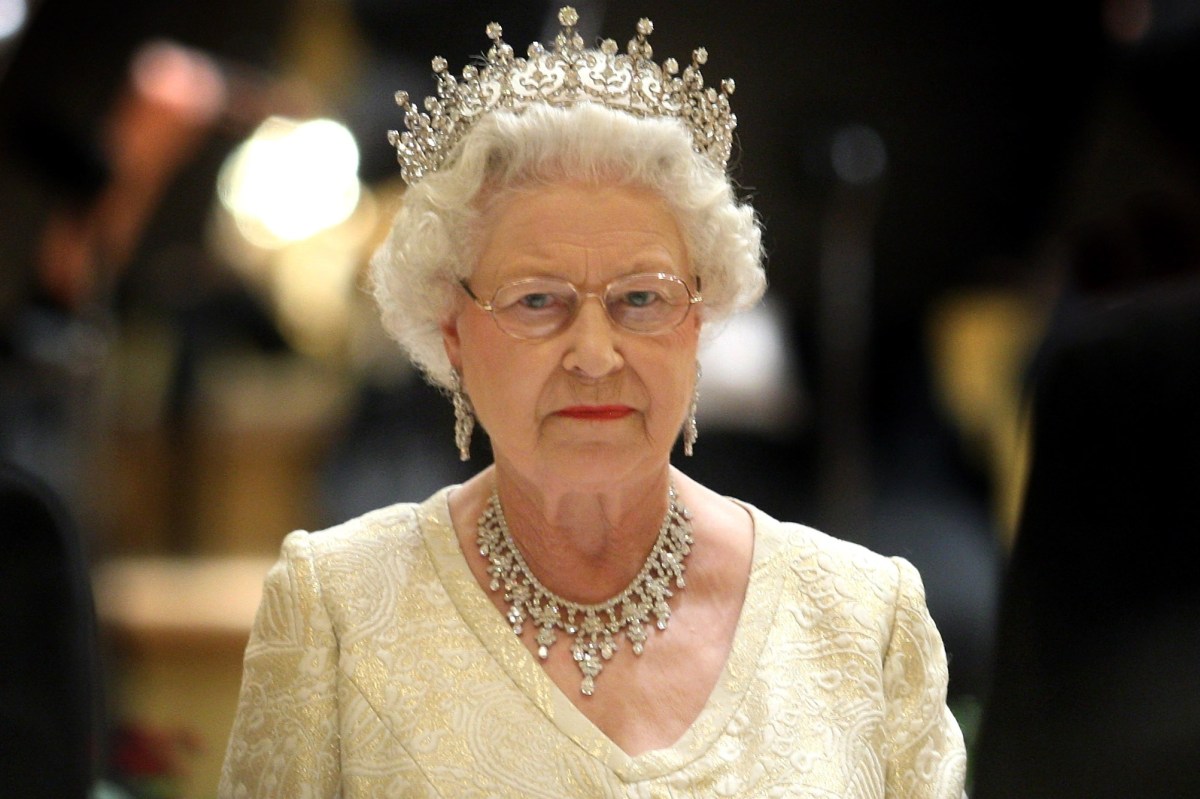 Queen Elizabeth will discuss the importance of meeting in a new Commonwealth speech ahead of Prince Harry and Meghan Markle’s revealing interview with Oprah Winfrey.

Senior members of the royal family will gather for the annual Commonwealth day of service on Sunday. While COVID-19 precautions may prevent the usual festivities, the Queen will share a specially recorded message for the televised show, “A Celebration for Commonwealth Day,” reports Mirror.

She will be joined by Prince Charles, Camilla, the Duke and Duchess of Cambridge and Sophie Wessex. Last year’s Commonwealth day of service marked Harry and Meghan’s final engagement as high-ranking members of the royal family.

The Queen’s message of unity will air on BBC One on Sunday at 5pm UK time, eight hours before the Duke and Duchess of Sussex’s CBS interview, which will air in the United States on Sunday 7th. March at 8 pm, which is 1 am. England time. UK ITV will broadcast the full interview on Monday at 9pm