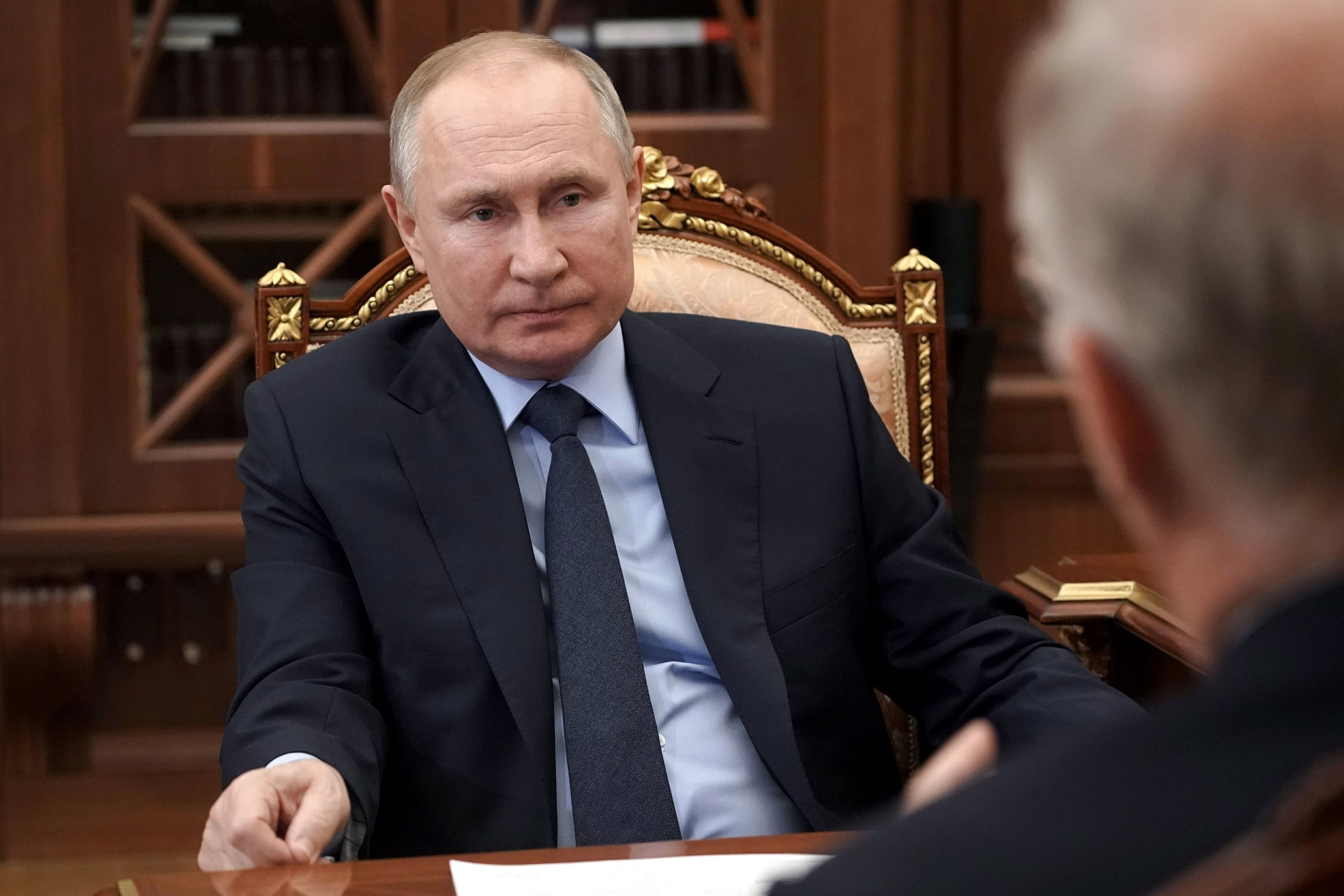 MOSCOW (AP) – Russian President Vladimir Putin signed a law Monday allowing him to stay in power until 2036, a measure that formalizes the constitutional changes endorsed in last year’s popular vote.

The July 1 constitutional vote included a provision that restored Putin’s previous terms, allowing him to run for president two more times. The change was approved by the Kremlin-controlled legislature and the relevant law signed by Putin was published Monday on an official legal information portal.

The 68-year-old Russian president, who has been in power for more than two decades, longer than any other Kremlin leader since Soviet dictator Josef Stalin, said he would decide later whether to run again in 2024 when his current six-year term years ends.

He has argued that it was necessary to reset the term count to prevent his lieutenants “casting their eyes for possible successors” instead of normal work.