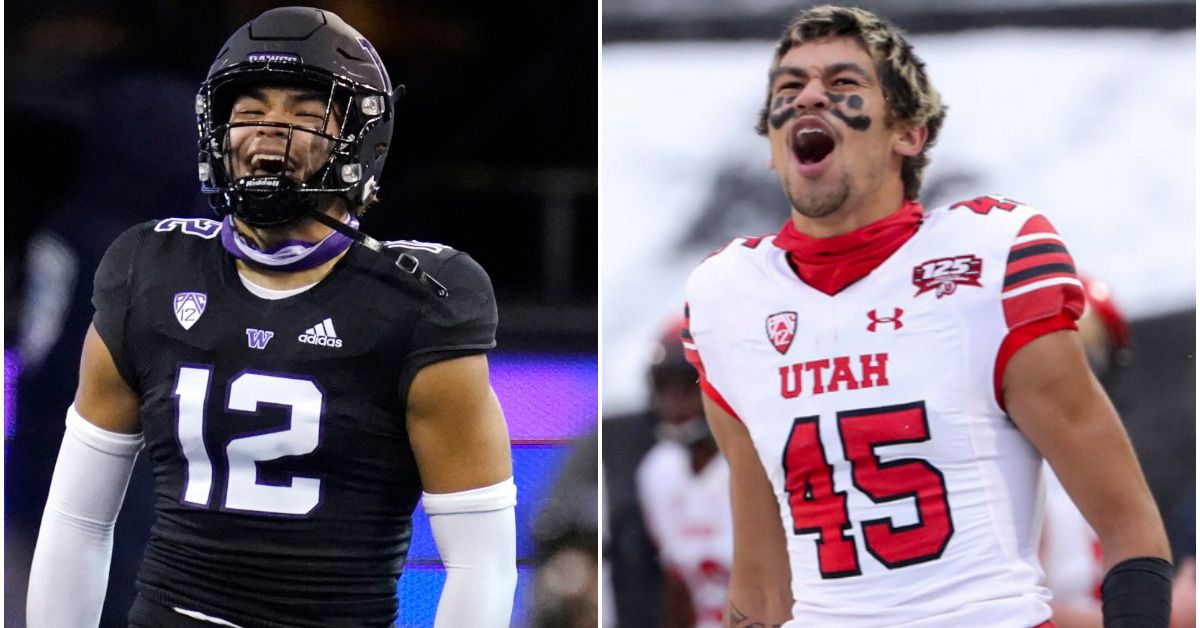 The rumors will come true.

Brothers Puka and Samson Nacua, who played high school football in Timpview and Orem, respectively, recently announced that they would be relocating from Utah and Washington, respectively, with many surmising that BYU would be their final destination.

On Monday night, they announced separately on Instagram that they will indeed be heading to Provo.

Both receivers, their additions are set to be a boon to Cougar’s passing attack. Puka Nacua was one of the best receivers in the entire country as a high school senior in 2018 before two seasons at Washington in which he had 16 receptions for 319 yards with three touchdowns in 11 games.

According to The Athletic’s Christian Caple, Puka Nacua told a Seattle radio station Monday that he was transferring to be closer to home.

Nacua says @SportsRadio she wants to make sure she is close to home to help her mother and grandmother as much as she can. He was asked directly if he was heading to BYU, but said his fate is yet to be determined.

The brothers will join a reception corps at BYU that is set to be pretty stacked. 2020 catching leader Dax Milne is leaving for the NFL, but Gunner Romney, Neil Pau’u and tight end Isaac Rex will be back, among others.