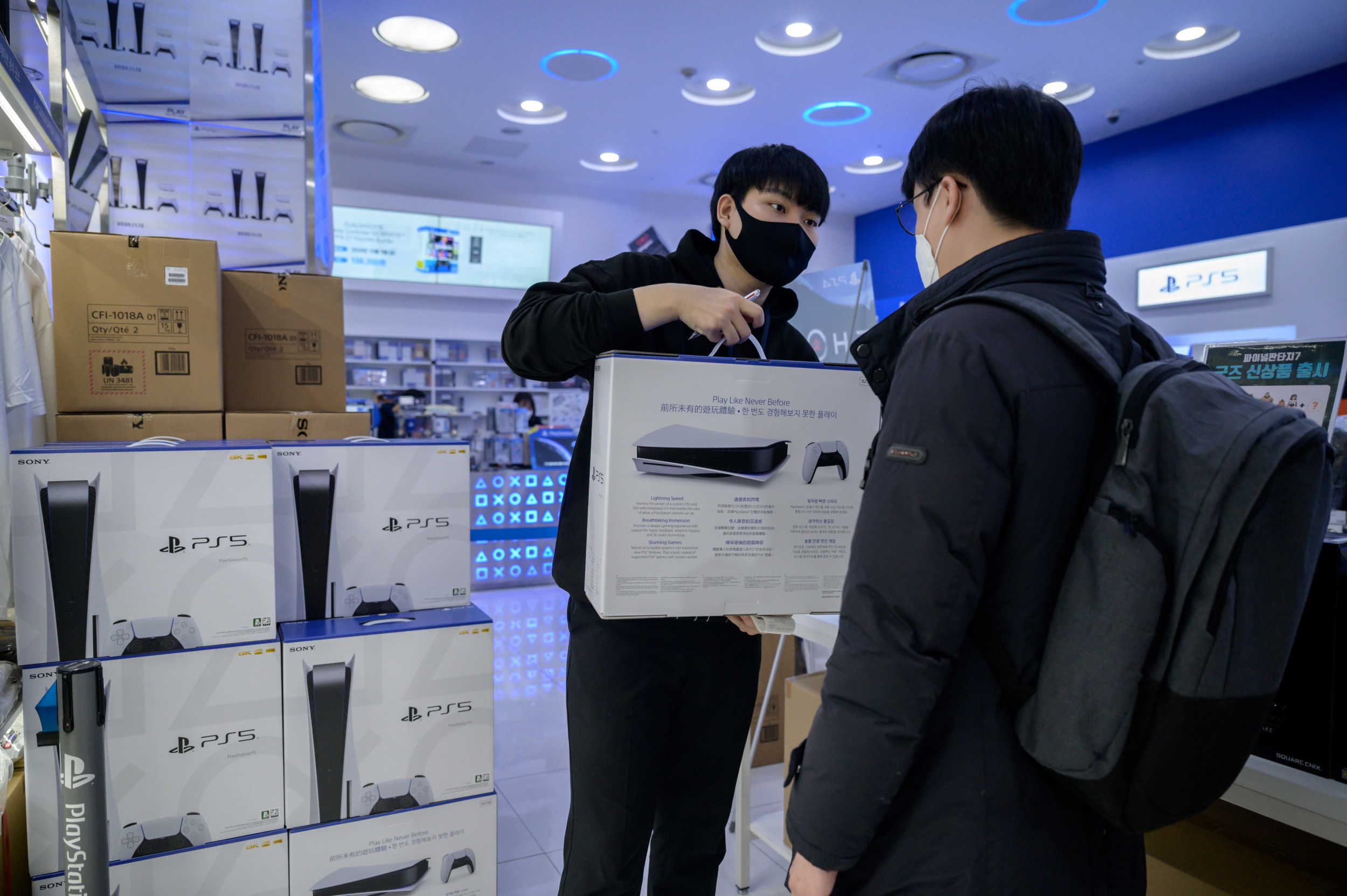 After limited restocks on Thursday, the PlayStation 5 sold out again at most major US retailers.

Antonline and Target restocked Sony’s next-gen console on Thursday, but the consoles sold out quickly at both retailers. There’s no indication yet which retailer will release the most units or when, but it’s worth noting that Best Buy has restocked small quantities of PS5s every Friday for the past five weeks.

Here’s a breakdown of the latest information on PS5 stocks from Target, Walmart, GameStop, Antonline, PS Direct, Amazon, and more.

The PlayStation 5 is still out of stock at Amazon. On its website, the retailer has indicated that it does not know when or if Sony’s next-gen consoles will be available again.

Check the PS5 restocking on Amazon.

Antonline released a limited number of PS5 bundles on Thursday, which were bought out quickly and Sony’s next-gen consoles are again out of stock at the time of writing.

Antonline tends to advertise its refills on Twitter and players should monitor the retailer’s social media channels for updates.

Check out PS5 restocking on Antonline.

The PS5 is not available at Best Buy, after the retailer’s restock quickly sold out last week. However, it’s worth noting that Best Buy has released a limited number of PS5 consoles every Friday for the last five consecutive weeks.

Check out the PS5 restocking at Best Buy.

As with other retailers, the PS5 remains unavailable at Costco, whose last restock sold out late last week.

Check out the PS5 restocking at Costco.

The PlayStation 5 is not available at GameStop, whose most recent restock sold out last week. Players who want to keep up-to-date with supplies should follow gaming Twitter accounts like @ Wario64 and @GYXdeals.

Check the PS5 restocking on GameStop.

The PS5 is still out of stock at Newegg, whose most recent restock sold out earlier this month. The retailer has yet to indicate when it will restock its supplies.

Check out PS5 restocking on Newegg.

Both versions of the console are not available in PS Direct.

To be alerted when the queue opens again, players must follow users of dedicated Twitter gaming accounts like @ Wario64, who alerted players to the drop last week.

Target released more PlayStation 5 units on Thursday, but restocking sold out quickly and the consoles are again unavailable. The retailer has yet to indicate when the next stocks will drop.

Check out the PS5 restocking at Target.

Both versions of the PS5 are still out of stock at Walmart, whose last restock quickly sold out last week. The retailer has not announced when it will launch more units.

Check out the PS5 restocking at Walmart.

Newsweek has affiliate associations. If you make a purchase using our links, we can earn a share of the sale.