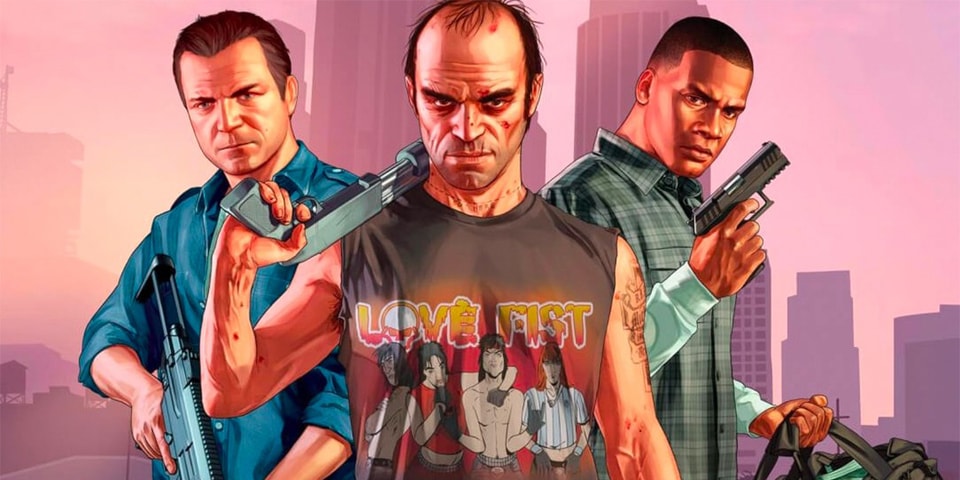 A bill introduced by the representative of the state of Illinois, Marcus Evans Jr., seeks to prohibit the sale of “all violent video games” such as Grand theft auto v.

According to the Illinois General Assembly, HB3531 seeks to amend the original Violent Video Games Act in the 2012 Penal Code and change the “provisions that restrict the sale or rental of violent video games to minors to prohibit the sale of all violent video games. “Evans Jr. also wants to change the definition of” violent video game “to” a video game that allows a user or player to control a character within the video game that is encouraged to perpetuate human-to-human violence in which the player kills or causes harm. physical or psychological harm to another human or animal ”and the definition of“ serious physical harm ”includes“ psychological harm and child abuse, sexual abuse, animal abuse, domestic violence, violence against women, or theft of motor vehicles with a driver or passenger present inside the vehicle when the robbery begins “.

Evans said: “The bill would prohibit the sale of some of these games that promote the activities that we are experiencing in our communities.”

Operation Safe Pump founder Early Walker worked with Evans Jr. on the house bill and specified that GTA V is a problem. “I feel like this game has become a big problem on this spectrum. When you compare the two, you see stark similarities when it comes to these vehicle thefts, “he added.

As of this writing, the House has gone through its first reading and has referred to the Rules Committee. Stay tuned for updates.

In other parts of the games, Tony Hawk 1 +2 Pro Skater is coming to next-gen consoles and the Nintendo Switch.