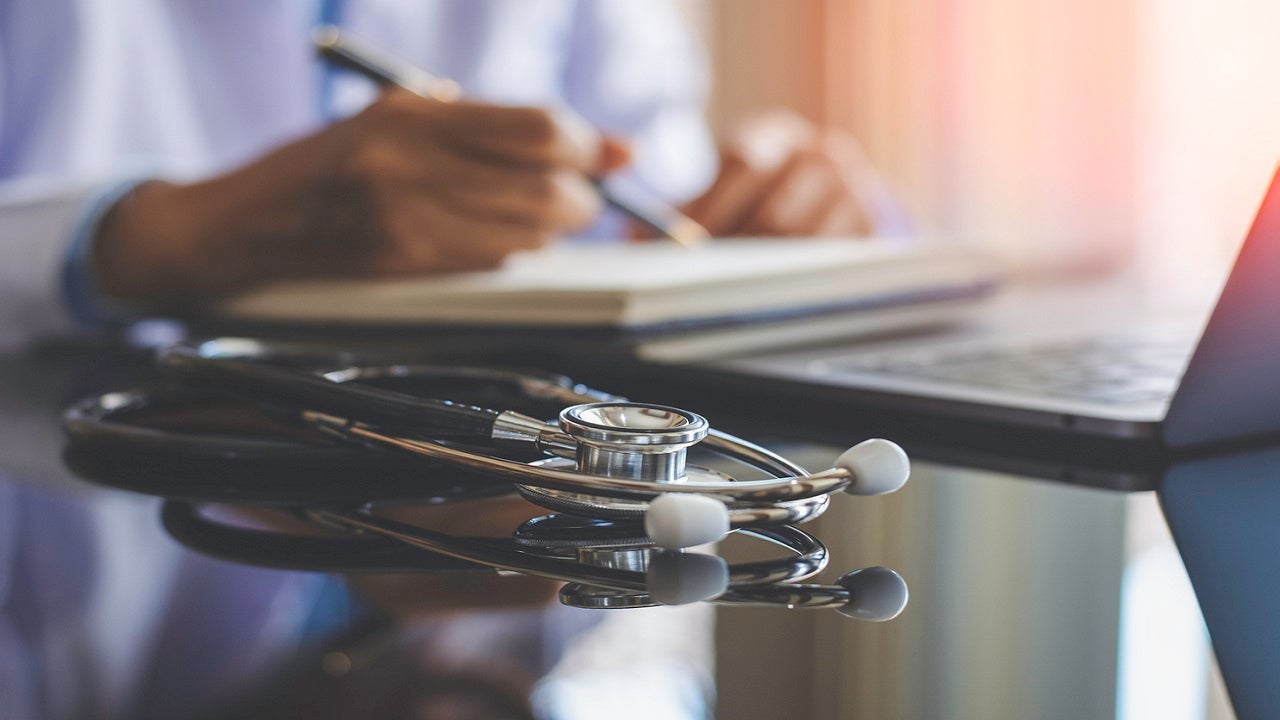 The lead editor of the Journal of the American Medical Association (JAMA) was suspended Thursday after backlash to comments denying structural racism exists in the US health care system.

The Journal Oversight Committee of the American Medical Association announced that JAMA Editor-in-Chief Dr. Howard Bauchner has been put on leave following an investigation of controversial comments made by a colleague on the JAMA Network podcast, followed of a tweet used to promote the podcast.

The chief editor of JAMA, a highly respected medical journal, was put on leave Thursday. (iStock)

The saga began on a February 24 podcast “Structural Racism for Doctors – What is it?”, When a different editor at JAMA, who is White, said that “structural racism is an unfortunate term” and continued to elaborate on his point of view. sight.

Critics criticize reporters as “ afraid to really challenge ” offered during the press: “ they served as cheerleaders ”

“Personally, I think removing racism from the conversation will help. Many people like me are offended by the implication that we are racist in some way,” Deputy Editor Dr. Ed Livingston said on the podcast.

JAMA then promoted the podcast on social media by writing, “No doctor is racist, so how can there be structural racism in health care?”

The tweet drew attention to the podcast, prompting an immediate backlash. Dr. Bauchner deleted it, deleted the podcast, and issued the following statement:

“Comments made on the podcast were inaccurate, offensive, hurtful, and inconsistent with JAMA standards. Racism and structural racism exist in the US and in healthcare. After careful consideration, I determined that the harm caused For the podcast they outgrew any reason for the podcast to remain available on the JAMA network, “wrote Bauchner.

SHARON STONE GETS TO CANCEL CULTURE: ‘THE STUPIDEST THING I HAVE SEEN HAPPENED’

“Once again I apologize for the damage caused by this podcast and the tweet about the podcast,” continued Bauchner. “We are instituting changes that will address and prevent such failures from happening again.”

Dr. Livingston later resigned, according to The New York Times.

However the the reaction didn’t stop and a petition was created on Change.org asking JAMA to “stop perpetuating racism in medicine.”

The petition has nearly 7,000 signatures as of Friday afternoon. He called for a “formal review of the leadership shown by Dr. Howard Bauchner as editor-in-chief, including actions that suggest a failure to diversify the editorial staff and / or show blatantly discriminatory patterns of behavior.”

Dr. Bauchner has been fired and replaced by Dr. Phil Fontanarosa, who will serve as Acting Editor.

“The decision to place the editor-in-chief on administrative leave does not implicate or exonerate individuals and is standard operating procedure for such investigations,” the American Medical Association’s Journal Oversight Committee told Fox News.

“Accordingly, the JOC initiated an investigation into how the podcast and associated tweet were developed, revised and ultimately published,” the statement continued. “The JOC has engaged outside investigators independent of the Zuber Lawler firm to ensure the objectivity and integrity of the investigation.”

Dr. Bauchner could not immediately be reached for comment.