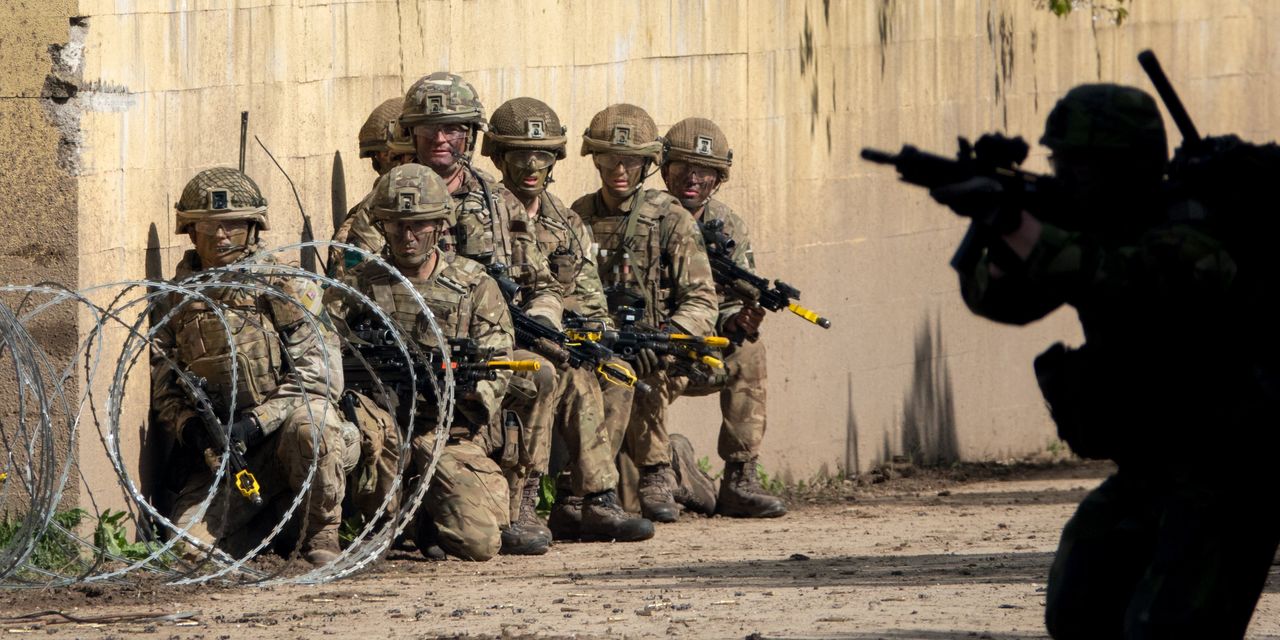 European pledges to seek close security links with Britain after Brexit have been numerous since the UK vote to leave the bloc two years ago, but for some, they are beginning to sound empty.

British officials, and some current and former European defense officials: say they fear that talks on a future security alliance are hitting obstacles because European Union negotiators are too focused on legal obstacles and not on strategic cooperation long-term.