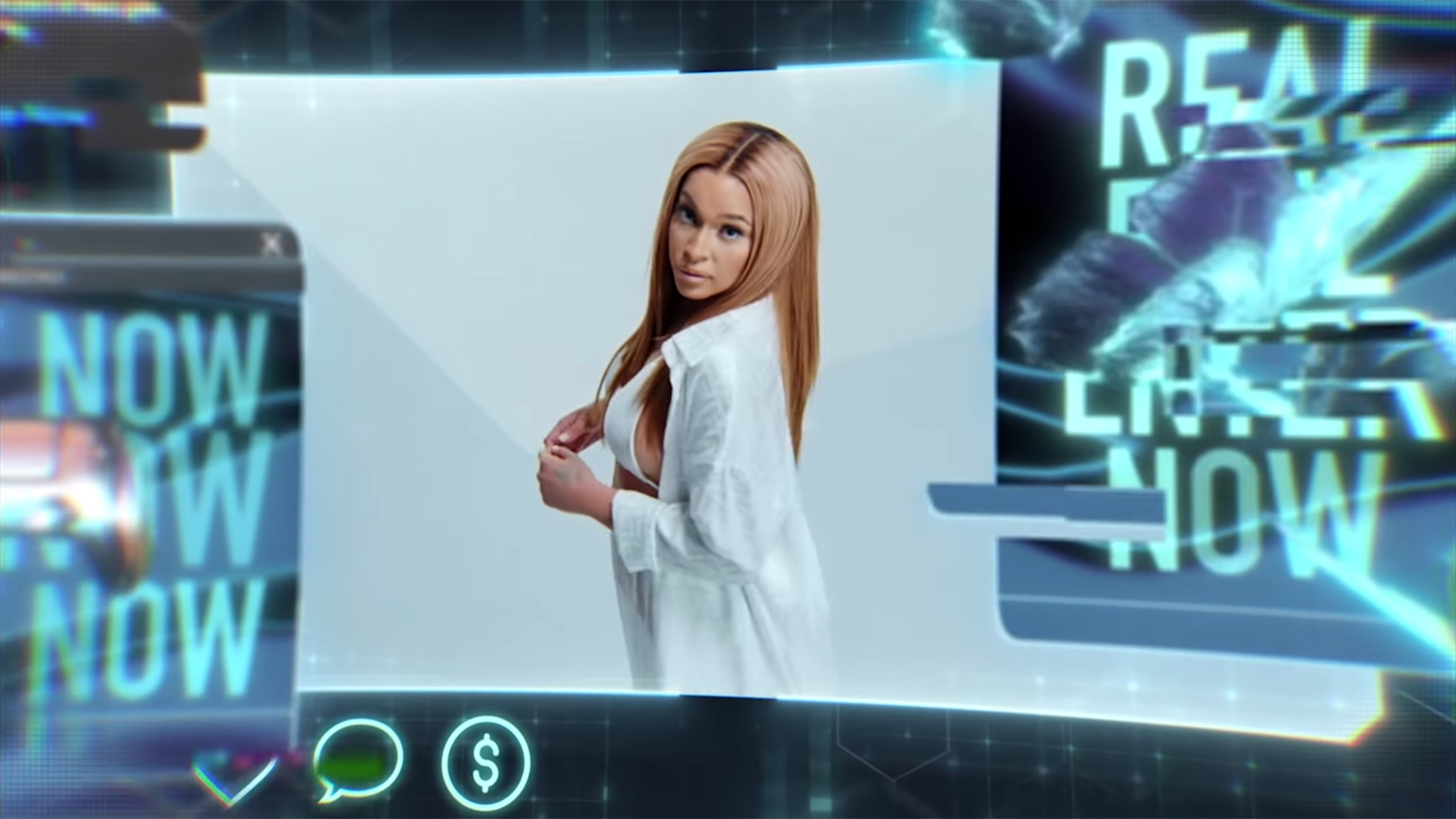 It has been a great week for nostalgia for the nineties. Following Beabadoobee’s retro video for “Last Day on Earth,” Princess Nokia pays tribute to Jennifer Lopez in “It’s Not My Fault.”

The video is a direct nod to López’s 1999 video for “If You Had My Love,” where Mid 90’s actor Olan Prenatt watches the rapper under surveillance. The new track is an ode to OnlyFans, a subscription platform used by sex workers.

“My video symbolizes my conventional coming of age, just like it did with Jennifer,” Nokia said in a statement. “It symbolizes the average millennial woman, taking control of herself as a subject. I control my narrative and celebrate my beauty. It is hyperfuturism and almost 22 years later we are moving towards a more interactive era. “

“It’s Not My Fault” was released on Arista; marks Nokia’s first single on a major label. It follows his hit “I Like Him”, with a video that also had a futuristic theme. Last fall, Nokia spoke with New York Congresswoman Alexandria-Ocasio Cortez to Rolling StoneFridays for Unity video series.