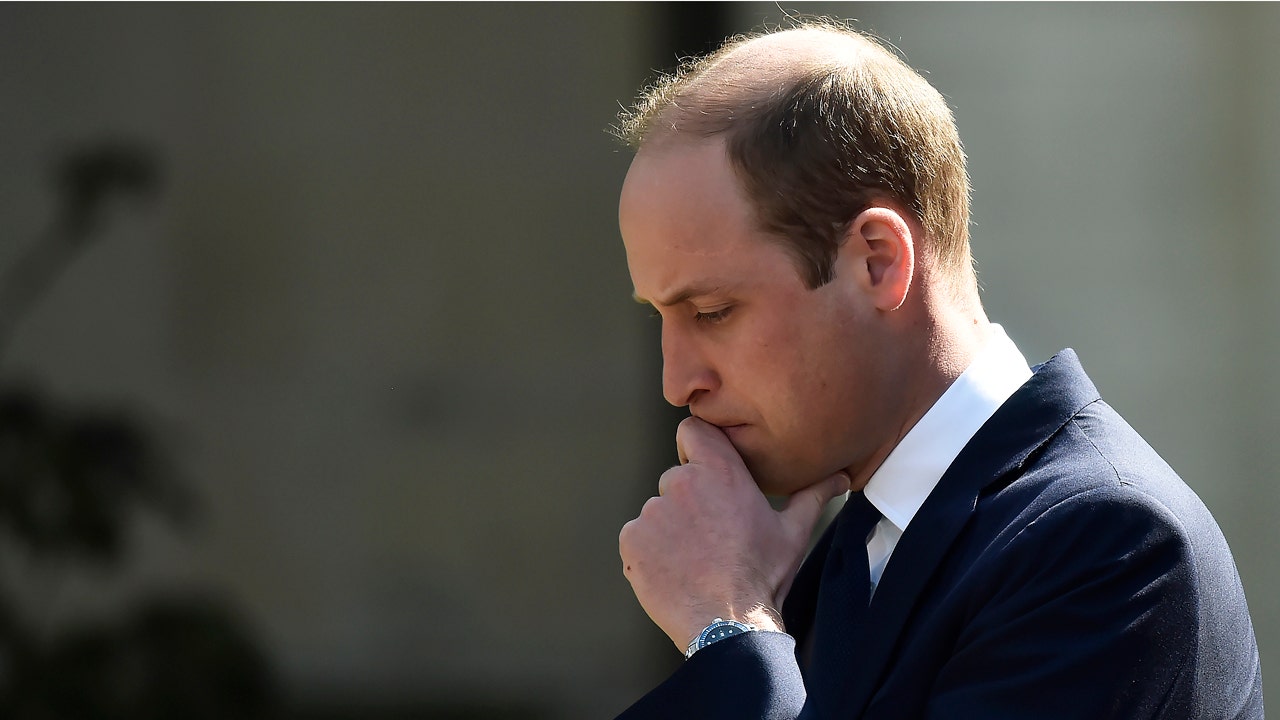 Prince William was absent from the 74th annual British Academy Film Awards following the death of his grandfather, Prince Philip.

“In light of the Duke of Edinburgh’s passing, The Duke of Cambridge will no longer be part of BAFTA programming this weekend,” BAFTA’s statement tells Variety.

The film academy continued with its two-night event, which was hosted by television presenters Edith Bowman and Dermot O’Leary on BBC One.

Prince William William has been president of the British Academy Film Awards since 2010.
(REUTERS)

William has been the president of BAFTA since 2010 and usually appears with his wife Kate Middleton.

The Duke and Duchess of Cambridge have not spoken publicly about Philip’s death, however the royal couple have honored him with a re-publication of the photo and statement that were issued by Buckingham Palace.

“It is with deep regret that Her Majesty the Queen has announced the death of her beloved husband, His Royal Highness Prince Philip, Duke of Edinburgh,” the statement said alongside a black and white portrait of Philip. “His Royal Highness passed away peacefully this morning at Windsor Castle.”

Decades before William assumed a leadership role at BAFTA, the Duke of Edinburgh became the organization’s first president in 1959.

In a statement released Friday, BAFTA carefully recounted Philip’s devotion to the arts.

“We are deeply saddened by the death of His Royal Highness Prince Philip, the Duke of Edinburgh, whose close association with the Academy spanned over 60 years,” a part of the statement reads. “The Duke holds a special place in the history of the Academy and will be greatly missed. Our thoughts go out to the Royal Family, to whom we offer our condolences.”