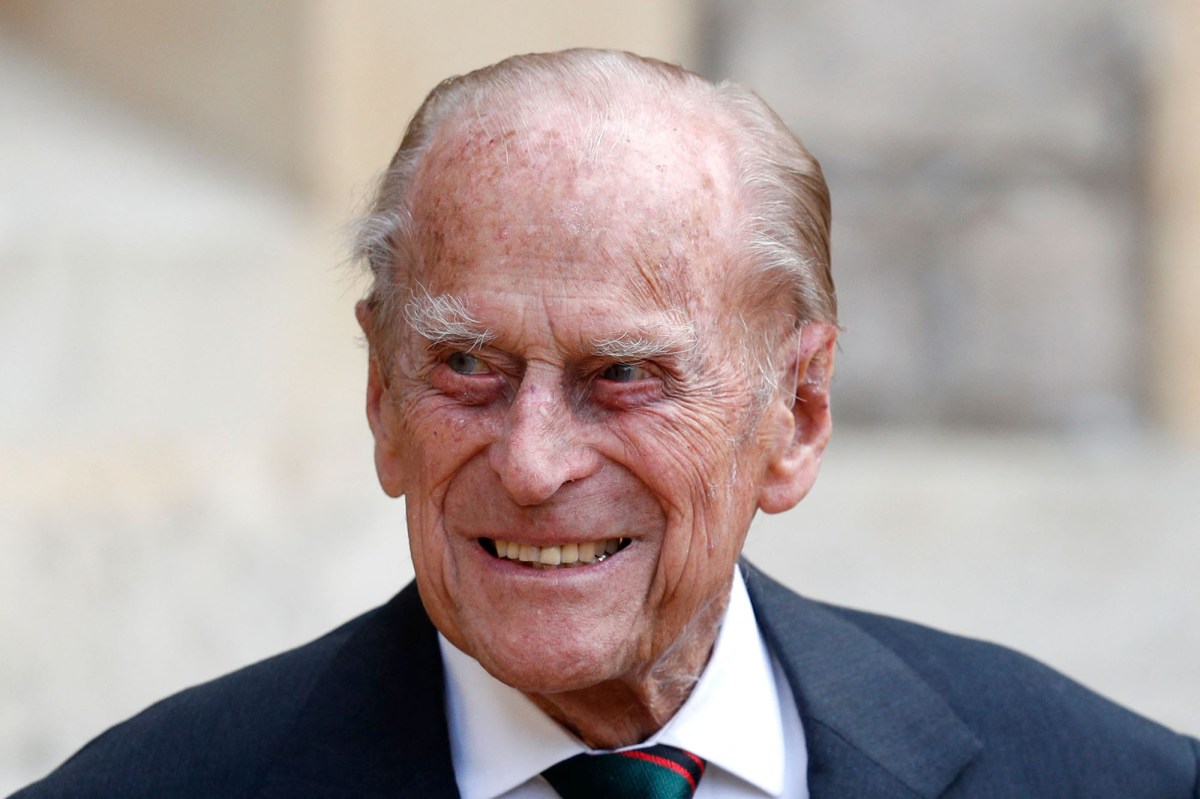 Prince William said on Monday that Prince Philip is “fine” after his 99-year-old grandfather spent a sixth night in a London hospital.

“Yes, okay, they are watching him,” William said during a tour of an English vaccination center when asked about Philip, who is the husband of Queen Elizabeth II.

Reporters said William delivered the hopeful news with a wink, though the video suggested he simply blinked as he adjusted a mask.

Philip was admitted to the private King Edward VII Hospital in London on Tuesday as a “precautionary measure” after feeling unwell, Buckingham Palace said at the time.

His illness is not believed to be related to COVID-19. Both he and the 94-year-old queen received a first dose of a vaccine in early January and have remained in the so-called “HMS bubble” at Windsor Castle.

His eldest son, heir to the throne, Prince Charles, was seen visiting him in the hospital on Saturday.

Philip, also known as the Duke of Edinburgh, married the then Princess Elizabeth in 1947 and is the longest-serving royal consort in British history. He and the queen have four children, eight grandchildren, and nine great-grandchildren.

He retired from public service in 2017 and rarely appears in public.