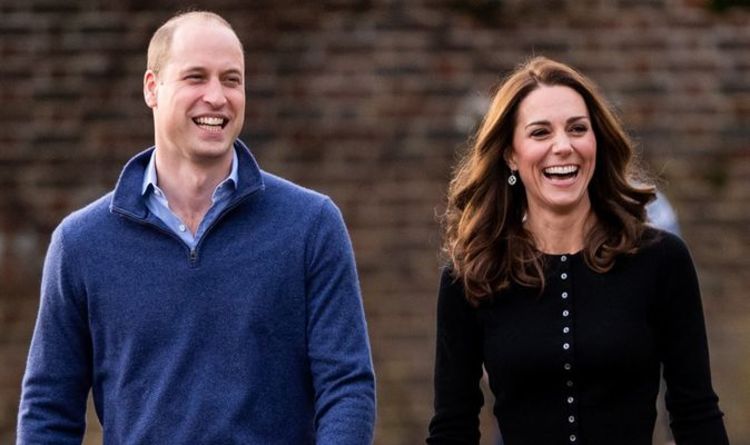 The Duke and Duchess of Cambridge lost their family dog ​​Lupo last year. He called the occasion “very sad” in an emotional Instagram post announcing the news.

However, the royal couple and their three children are thought to have been given a new dog by Kate Middleton’s brother.

According to reports James Middleton has banned dogs since 2011 and has given a black cocker spaniel to Cambridge which is about eight months old.

The name of the new puppy is not known, but it is the same breed as the late lupo.

Lupo is considered the uncle of the new dogs.

“I was talking with Pets As Therapy in an honest conversation with Sean Fletcher for the BBC’s Sunday Live program about how dogs can change lives in so many different ways.”

He said: “I really consider animals to be medicine and they are really incredible for our well-being.”

In other royal news, Prince William and Kate Middleton have been granted exclusive access to the Queen’s Sandringham House to operate.

The Duke and Duchess of Cambridge will be able to use the Queen’s property to make royal video calls.

Kate Middleton has filmed a clip at the property in which she praises the efforts of nurses in the coronovirus epidemic.

The couple live normally in their homeland of Amer Hall in Norfolk.

Prince William recently underwent a surgery by doctors in Yellie, hearing about the efforts being made to immunize as many vulnerable patients as possible.