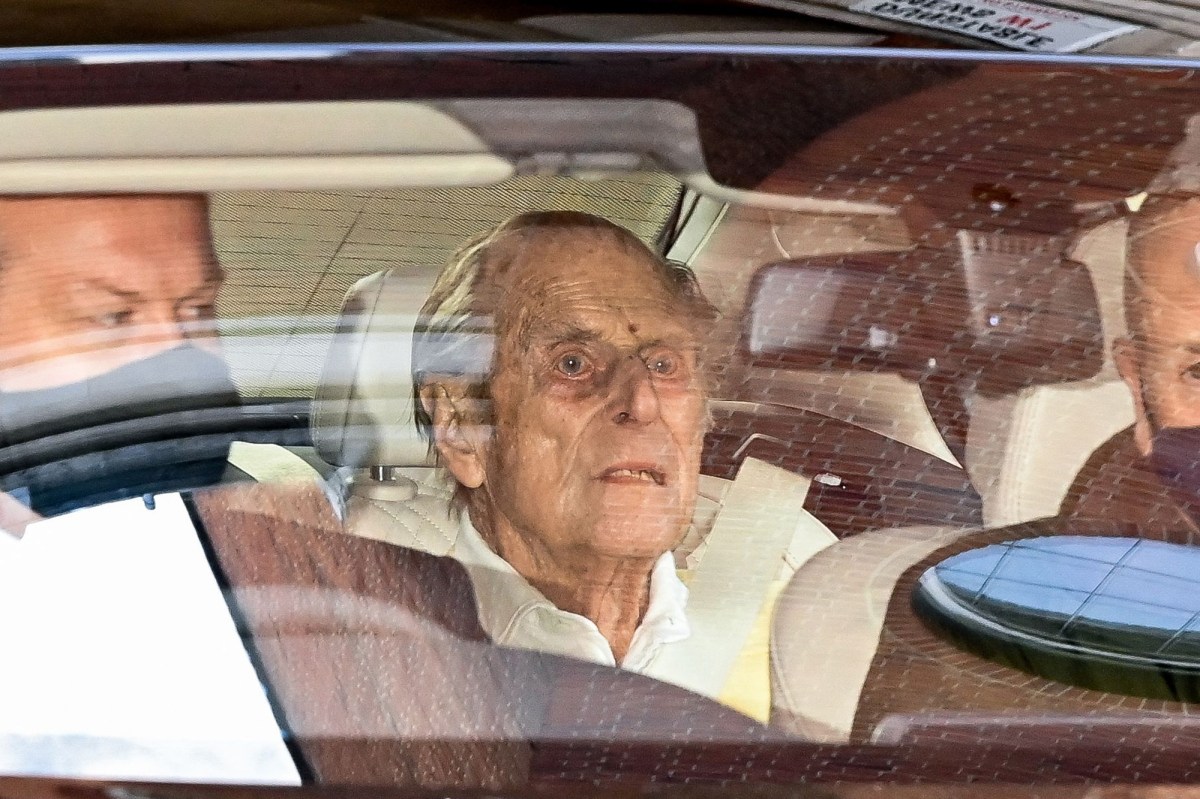 Philip, who will turn 100 in June, was photographed pale and emaciated as he was being driven out of King Edward VII’s private hospital at 10:30 a.m. M.

Hospital staff installed a white folding screen next to his BMW to protect it from view and dozens of police officers blocked the route, according to The Times of London.

Philip was first transferred to central London hospital on February 16 as a “precautionary measure” and was treated for an infection.

He was later transferred to a cardiac care hospital, St. Bartholomew’s, where he had a “successful” heart operation, before returning to King Edward VII’s.

Philip is expected to return to Windsor Castle, where he and the queen have been staying in a so-called “HMS bubble” during the coronavirus pandemic. Buckingham Palace has yet to comment on the matter.

His illness is not related to the coronavirus, and both he and the queen received the COVID-19 vaccine in January.

Philip’s stay in the hospital coincided with the monarchy going into crisis over damaging claims made by the grandson, Prince Harry, and Harry’s wife, Meghan Markle.

The timing of the television special sparked outrage and calls for it to be delayed as the elderly royal was still being treated at a hospital.

Philip is the longest-serving royal consort in British history, having married then-Princess Elizabeth in 1947. They have four children, eight grandchildren and nine great-grandchildren.