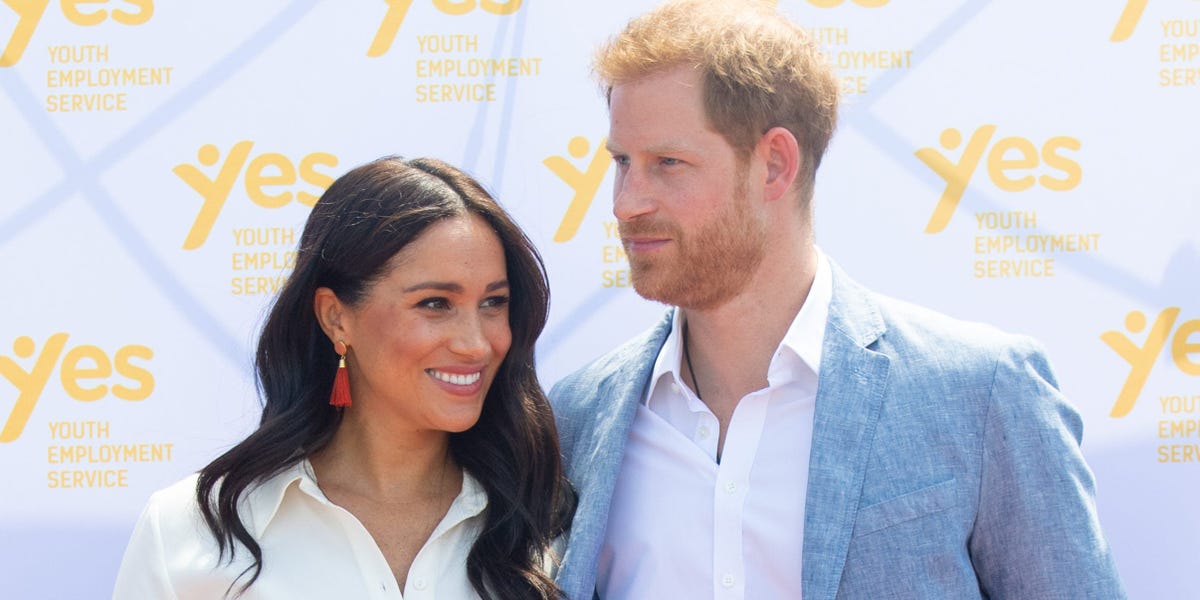 Prince Harry has dropped his titles of “Duke of Sussex” and “Prince” in his new role as Impact Director at BetterUp.

The company’s chief executive, Alexi Robichaux, told Reuters that the royals, who have been in office for a couple of months, like to be addressed by his first name.

“In the workplace, he likes to be called Harry. He’s a colleague, he’s a partner, so we address him as Harry,” Robichaux said. “And it’s kind of surreal, to be honest, when you sit down with him, how accessible he is. Obviously there is a majesty and he is very dignified, but he is very approachable, very genuine, very humble.”

In another interview with BBC News, Robichaux praised Harry’s work ethic. He said the real has an “amazing attitude and is full of energy and enthusiasm.”

Harry will take on the role of a private citizen, having stepped down from his official royal duties in March of last year to seek financial independence.

It is not the first time that the duke has abandoned his royal title. He asked to be featured as “just Harry” at a sustainable tourism summit last year, shortly after announcing his “step back” from the royal family.

His full name is His Royal Highness Henry Charles Albert David, Duke of Sussex, as it was written on baby Archie’s birth certificate.

Although Harry and Meghan Markle stopped wearing their SAR titles in April last year, they obtained their “Duke” and “Duchess” titles.

The couple technically have no last names. They do not use the official surname of the royal family, “Mountbatten-Windsor”, although they gave this name to their son Archie Harrison.