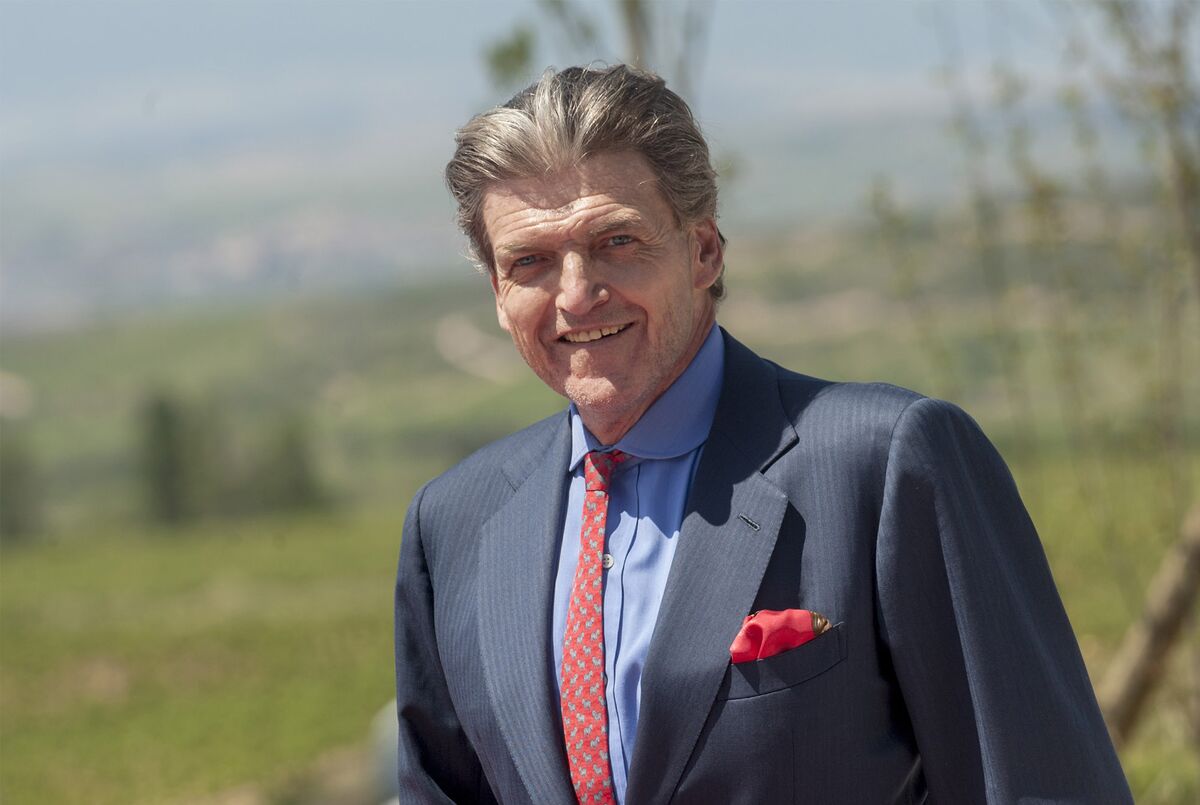 “It is with deep regret and great sadness that the Edmund de Rothschild Group has announced the death of Benjamin D. Rothschild after a heart attack at his home in Pregni, Switzerland,” the company said on Saturday a statement.

The Swiss branch of the Rothschild banking dynasty – once one of the richest families in the world – was formed by Baron Edmund de Rothschild, whose parents fled to Switzerland during World War II. He formed the group in 1953, later bought a Swiss private bank and entered into asset management.

De Rothschild was the head of the group formed by his father since 1997 and after delisting simplified its structure. By the end of 2019, the group had 173 billion francs ($ 194 billion) in assets with activities in 15 countries, according to the website.