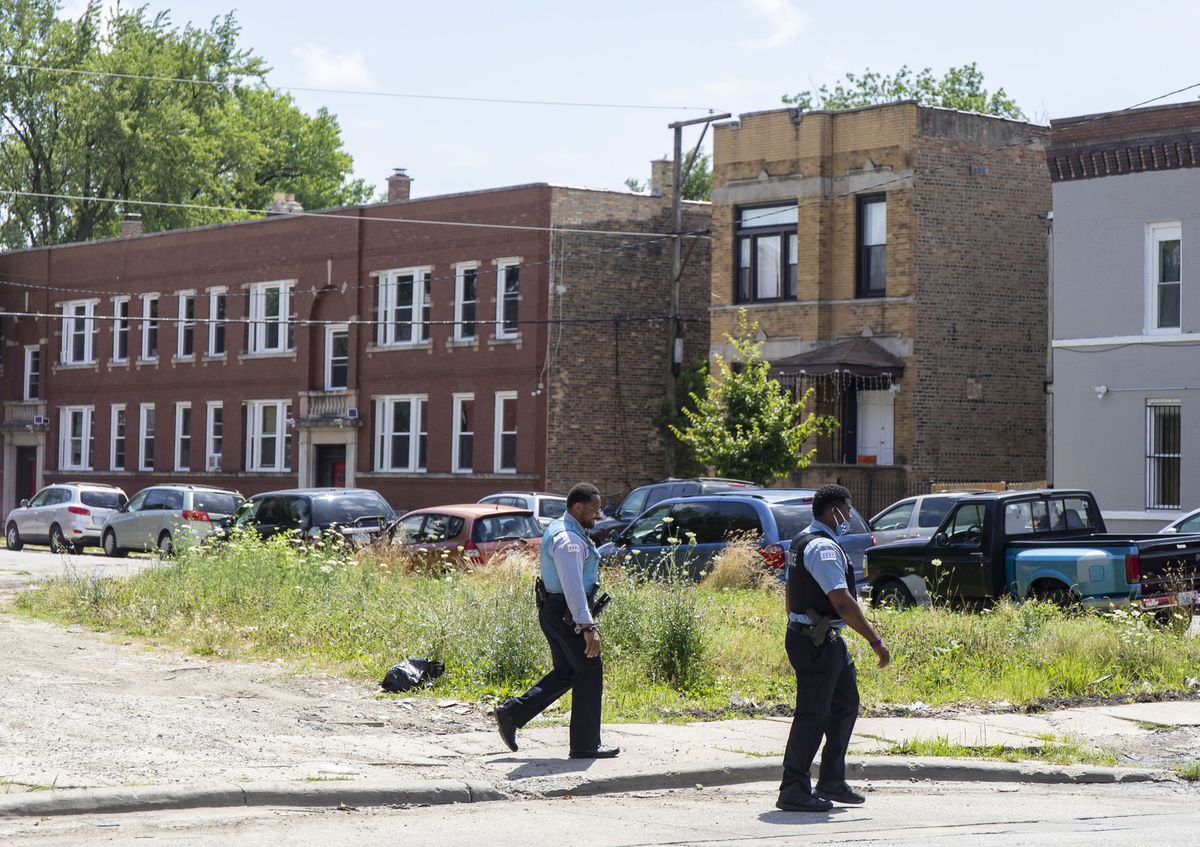 “The numbers will decrease even if we have to go in and take the cities because we cannot allow that to happen. When there are 20 people killed, 22 people killed on a weekend in Chicago. When you have 88 shootings, it’s not even conceivable, “Trump said.” That’s worse than Afghanistan, I hate to say it. That’s worse than any war zone we’re in a lot of. Compared, it makes them look like domesticated places. “