Preservative in Pop-Tarts, Cheez-Its can damage the immune system 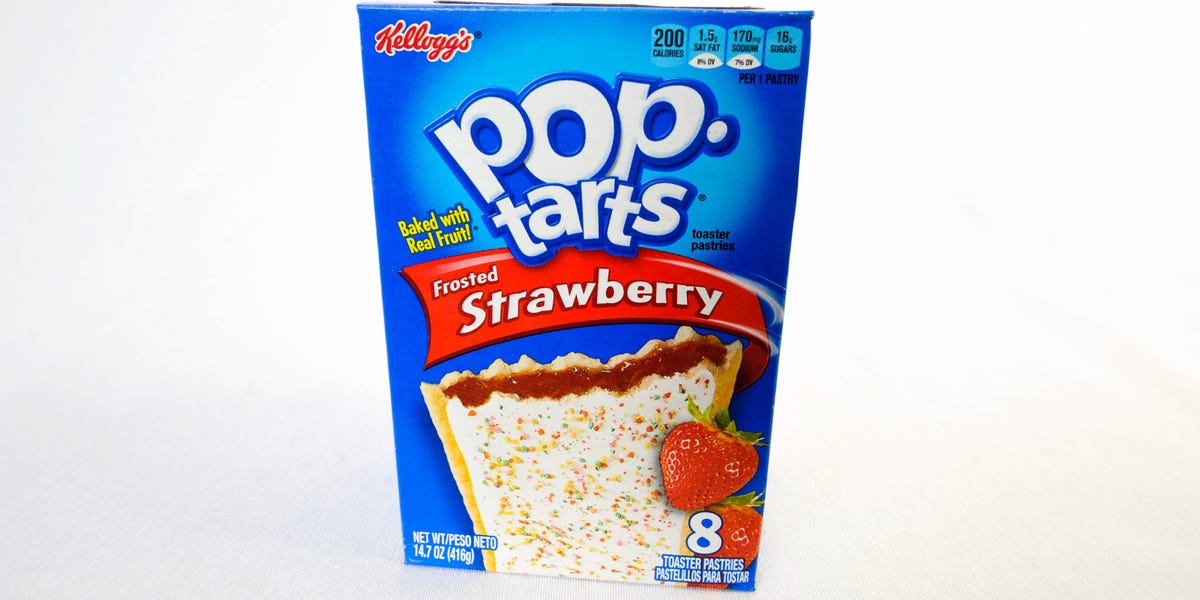 Pop-Tarts and Cheez-Its contain a food preservative that has the potential to damage your immune system by disrupting cellular proteins, according to a new study from the Environmental Working Group.

Like many processed snacks, they contain tert-butylhydroquinone (TBHQ), a common preservative used to extend shelf life.

In the study, published Wednesday in the International Journal of Environmental Research and Public Health, researchers found that TBHQ affected proteins in immune cells that can damage the immune system.

The researchers analyzed the chemical properties of various snacks and reviewed previous research to assess which ones were potentially toxic to the immune system. They found that TBHQ was present in some products, and animal and test tube studies suggest that it damages the immune system.

The study builds on previous research that found TBHQ to be harmful.

The FDA must test for chemicals in food that can be harmful to the immune system.

The Food and Drug Administration takes a hands-off approach in regulating additives that can be harmful.

“Too often, the FDA allows the food and chemical industry to determine which ingredients are safe for consumption,” Scott Faber, EWG’s senior vice president of government affairs, said in a statement.

The last time the FDA approved additives was in 2002, and the organization does not update its guidance based on new toxicology studies. But the EWG said the FDA should review TBHQ as new science emerges.

Kellogg’s, the parent company of Cheez-Its and Pop-Tarts, did not immediately respond to Insider’s request for comment.