The world mourns the death of the former president 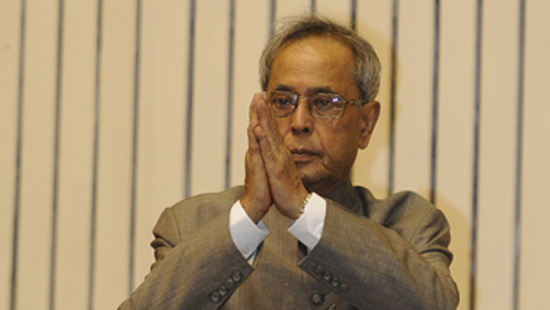 New Delhi: The death of Bharatmata Muddubidda and former President Pranab Mukherjee has come as a shock to the world, including the United States. The US State Department mourns his passing in the pages of Indian history. “We mourn the death of former President Pranab Mukherjee. At this time we stand in solidarity with the people of India who have lost a great leader. He will be remembered in the pages of Indian history, “said a statement from the US State Department.

* Russian President Vladimir Putin also mourned Mukherjee’s death. He recalled that he had played a key role in strengthening relations between the two countries.

* ‘We lost a great friend. Pranab Mukherjee has been instrumental in strengthening India-Nepal relations in various capacities. We express our condolences to the people of India at this difficult time. ‘
– Prime Minister of Nepal Olie kepisarsa

* ‘Mukherjee was a great statesman. A great writer who has earned the forgiveness of all. His service to the country with great commitment was unparalleled. We offer our deepest condolences to his family and friends. ”
– The Prime Minister of Sri Lanka Mahinda Rajapaksa