Practicing zing – Drive by Z. Johnson does not count

April 12, 2019 Sports Comments Off on Practicing zing – Drive by Z. Johnson does not count 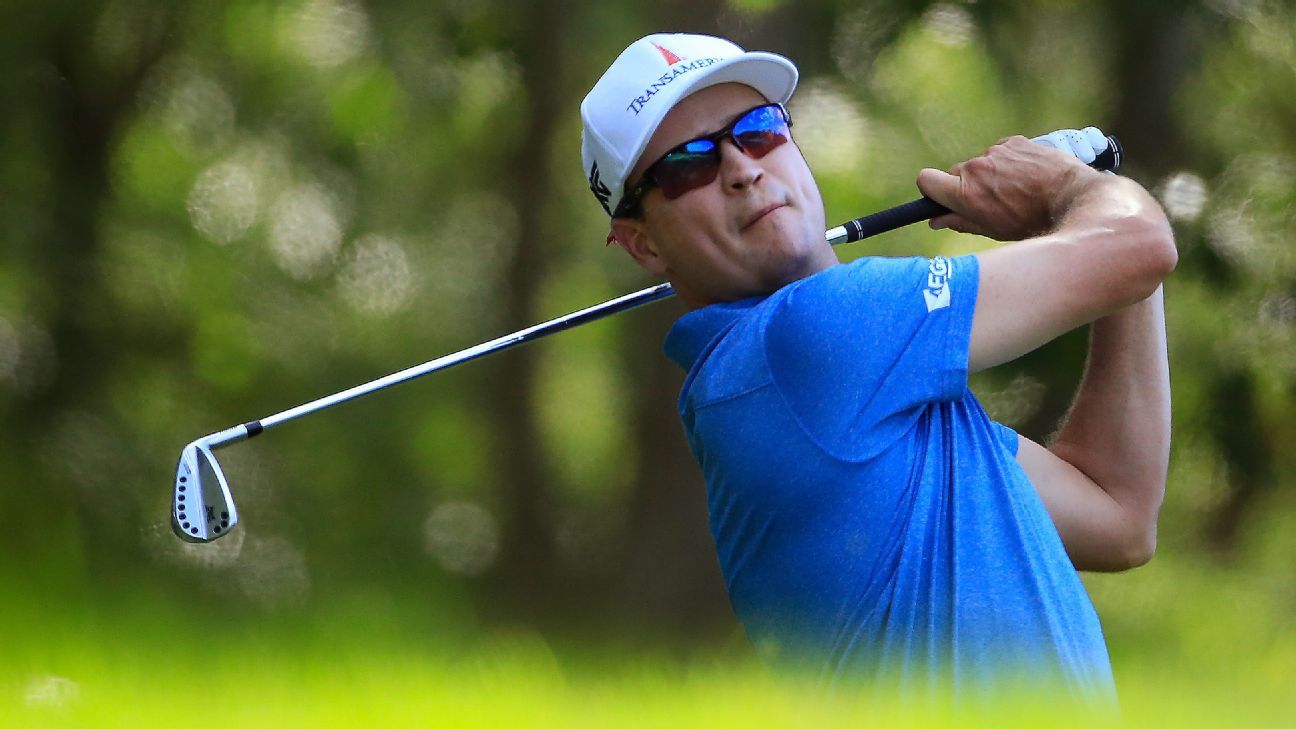 AUGUSTA, Ga. – It was a practice swing like no other.

Zach Johnson, the 2007 Masters champion, made his way to the tee box on the 13th hole at the end of the Amen Corner line during the second round on Friday.

Johnson hit his ball, squared his posture and took a practice swing. What came next could be a staple of every weekend's hacker repertoire, but it was something rarely seen on the PGA Tour, especially at the legendary Augusta National Golf Club.

Johnson accidentally hit the ball on his practice swing, sending it from the starting marker to the right. The ball finished approximately 3 or 4 yards ahead of Johnson, who picked it up and threw it again.

Under the rules of the United States Golf Association, a ball is not considered "in play" until it is hit from the tee. As Johnson did not intend to hit the ball, he was allowed to play again and hit again.

The exact scenario is actually covered by Rule 18-2 in the regulations of the USGA, "Ball at rest moved". If the mishap had occurred on his second hit from the middle of the street, after he had already hit his tee shot, he would have had to replace his ball to its original position and incur a penalty of one stroke.

The good news for Johnson: he hit his real run at 285 yards down the middle of the street, threw his second shot at 30 feet and put two birdie birdies on the 510-yard par-5 hole.