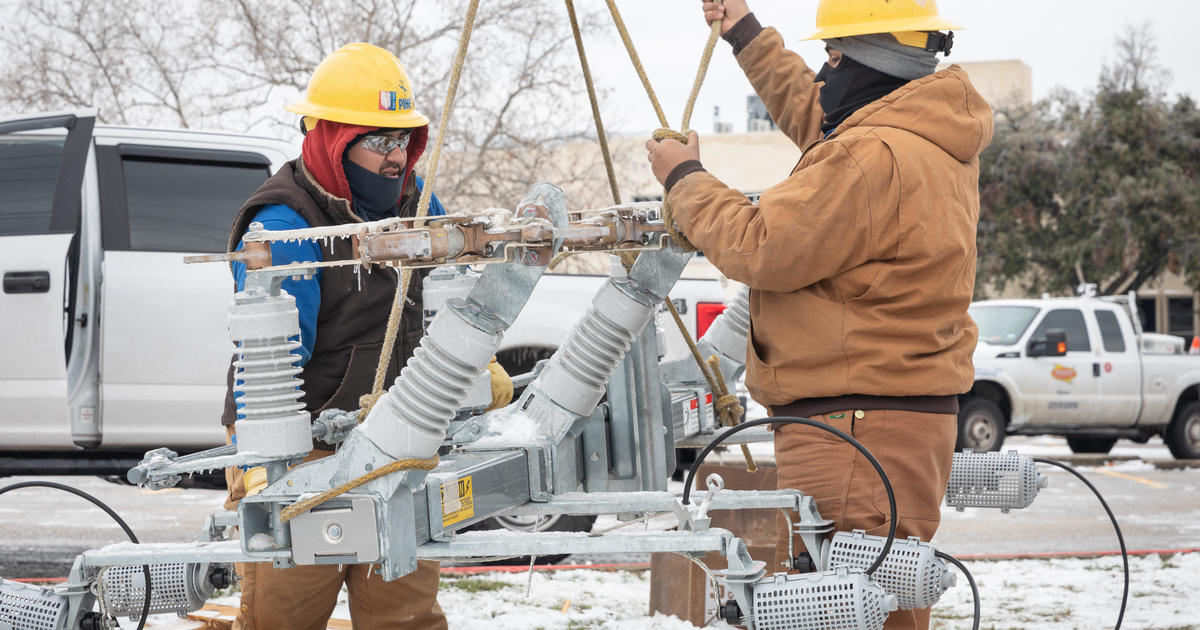 Politicians and power industry officials are blaming each other for the state outages, but cannot yet say how long it will last. Texas has its own electrical grid, which is managed by state and semi-private entities. Those same groups are now playing the blame game, trying to figure out how the state didn’t keep the lights on for Texans.

By context, in 2020, wind and solar energy were responsible for approximately 25% of the state’s electricity generation throughout the year. Meanwhile, natural gas, coal, and nuclear power combined account for about 69%.

Even if wind were a major source, the reason behind that failure is that much of the equipment has not been “winterized”, which may include the use of insulated plumbing and heaters. That’s something that places like Minnesota do and their wind turbines don’t shut down in the cold.

“Natural gas generators are what we all count on to provide the electricity. Some coal plants were supposed to turn on as well, and they didn’t answer the bell either.”

After a 2011 winter storm in Texas that paralyzed power, a report recommended winterizing power sources. Ed Hirs, an expert in energy economics and policy at the University of Houston, said the recommendations were not implemented.

“The warnings have been there for years and Governor Abbott has done nothing. Before that, Governor (Rick) Perry did nothing. This was a train wreck on its way to happening 10 years ago,” Hirs said.