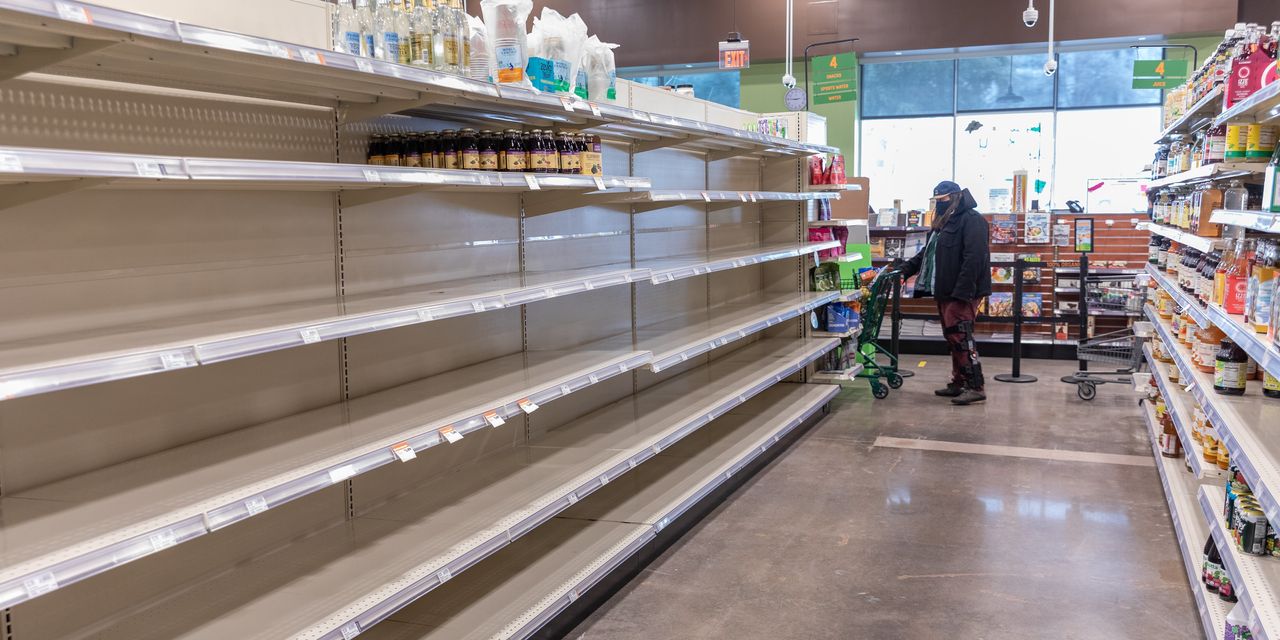 A new winter storm hit much of the US with snow, freezing rain and extreme temperatures Thursday, while hundreds of thousands of Americans were without power and millions of Texans were under a boil water advisory.

More than 350,000 customers in Texas were still without power while they waited for freezing weather, according to data from poweroutage.us. While many had been without power for days, more than two million customers had power restored since Wednesday, and the Texas Electrical Reliability Council said it had made significant progress.

In Port Houston in Texas, a key hub for US energy exports, public terminals and trucking offices were closed Thursday due to lack of power and water. Officials said they were monitoring conditions.

When the second major U.S. storm this week hit the Northeast, below-average temperatures persisted in the south, central and southern plains, and parts of the Mississippi Valley, though significantly higher than record-breaking cold temperatures seen earlier in the week.