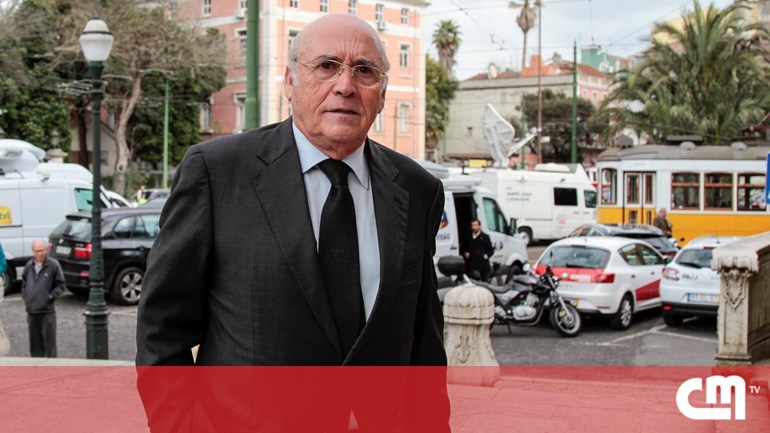 SAD president of Sporting, José Sousa Cintra, assured that the club will receive 18 million euros for the transfer of Rui Patrício to Wolverhampton.

In an interview with SIC, Cintra assured that Podence and Bruno Fernandes can still return to Alvalade, believing that Gelson "is more difficult" to bring back.

This Tuesday, the leonino president had already reaffirmed that the 'lions' have team to fight for the conquest of the I Football League and promised more reinforcements for the coach José Peseiro.

"José Peseiro, from the first Sporting have a good squad, which is still going to be strengthened, and is in a position to fight for the first place, "he said.

Sporting today made the first training of the pre-season, with a view to the start of the 2018/19 season, with 30 athletes in the squad, of which five are reinforcements and 11 are returns.

With the general director for football, Augusto Inácio, also on the pitch, several were the footballers who returned to the Alvalade club and with a surprise, after their loans were terminated.

Dutch forward Luc Castaignos, who was loaned to Vitesse, was the big news on the lawn of the Alcochete Academy.

Expected were the returns of Francisco Geraldes, Ryan Gauld, André Geraldes, Jonathan Silva, Jefferson, Mattheus Oliveira, Walysson Malman, Gelson Dala, Domingos Duarte and Carlos Mané, the only one who did specific work outside the rest.

Incidentally, Piccini and Matheus Pereira only appeared during the afternoon, while the extreme Marcus Acuña, who was in the service of Argentina in the World Cup in Russia in 1818, has the order to appear later, as well as the Uruguayan Coates, still to represent the selection.

The rescissions arose in the aftermath of the May 15 incidents at the Alcochete Academy, when a group of about 40 adherents entered the premises and assaulted players and coaching staff, a few days of the Portuguese Cup final

Sporting departs for Switzerland on July 9 to conduct a preparation stage.

The 'lions' have already scheduled six preparation matches: with Nantes on 12 July, with Nice two days later, with PSV on 16, Sporting da Covilhã on 25, Marseille, on 28, in what will be the meeting of the Five Violins trophy at the Estádio José de Alvalade, and Brigthon & Hove Albion on August 3.