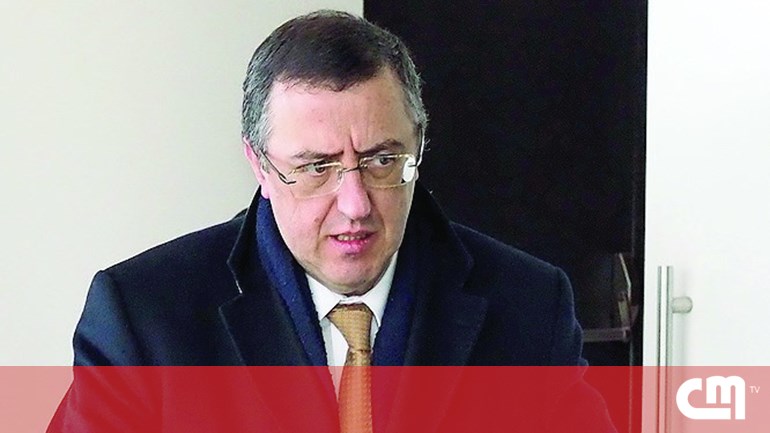 The Superior Council of the Magistracy (CSM) opened a disciplinary process to Judge Carlos Alexandre for indications of having violated the duty of reserve to which he is subject during an interview. The judge of the Central Criminal Investigation Court (TCIC) raised questions about the draw for judicial proceedings in the case of Operation Marqués, in an interview RTPon October 17.

After the broadcast of the interview, the CSM decided to open a disciplinary investigation into the statements of Carlos Andrade and the indications collected were considered strong enough to move forward with a process, the newspaper advances, express. The decision to move forward with a disciplinary process was taken last week and voted by the members of the Council, who would have agreed on the conclusions of the investigation.

If the evidence is strong enough, it may result in a simple warning or a suspension of the judge, as the weekly explains.

Carlos Alexandre was heard by the CSM and stated that his words had been decontextualized by the RTP, Sun. The judge of the TCIC will then have delivered a copy without editing the interview, but it will not have had enough force to stop the progress of the process.

Carlos Alexandre was the investigating judge of the TCIC responsible for accompanying the investigation phase of Operation Marqués, but the instruction of the process was delivered to the other judge of the central court, Ivo Rosa, after a computer draw transmitted by the televisions.

In the interview with RTP, after the raffle, Carlos Alexandre said that "there is a randomness that may be greater or lesser depending on the number of difference processes that exist between more than one judge." The Superior Council of the Magistracy assured at the time the suitability of the draw.