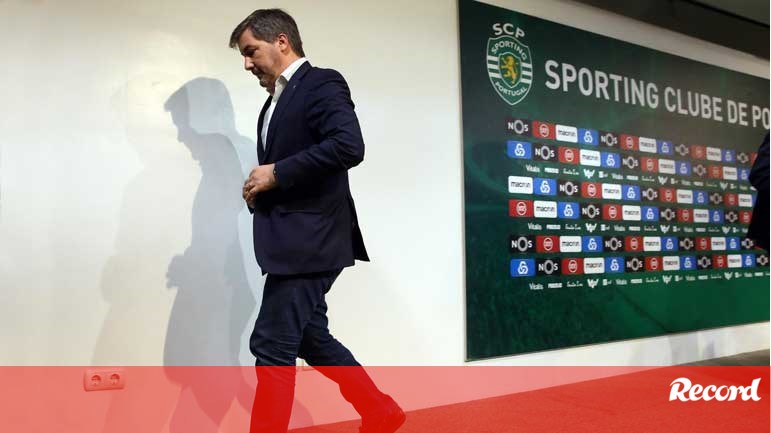 The Supervisory Commission received in the last hours a new disciplinary participation against Bruno de Carvalho, recorded Record. The complaint, subscribed by 11 members, is being analyzed and refers, in particular, to facts that occurred at the General Assembly on 23 June, as BdC voted (without authorization from the General Meeting) when it could not do so and had shared on his Facebook page several videos about moments of work, inside the Altice Arena.

The opening of a second disciplinary proceeding is one of the possibilities but until this Tuesday it has not yet happened and there are two more scenarios still open: the complaint be added to the process that is already being processed (since June 13 )