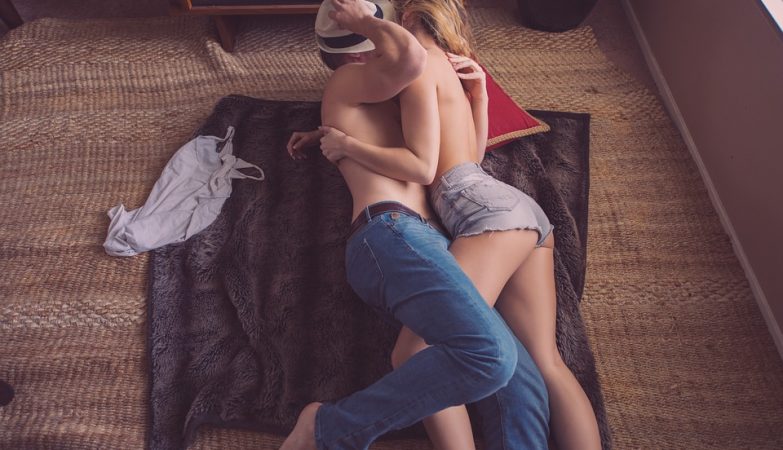 It has long been known that competitive advantages are essential for human survival. But now, a new study reinforces that the same thing happens in the chapter of sex and the number of children, with men benefiting especially from certain personality traits.

Men with a certain set of personality traits are able to have sex more often and have more children, according to a study by researchers at Queensland University of Technology (QUT) in Australia, which was published in the journal Personality and Individual Differences.

In what was "the largest study of behavioral economics ever done in Australia", around personality, sex and number of children, researchers Stephen Whyte, Ho Fai Chan and Benno Torgler concluded that men who are extroverted, emotionally stable, pleasant or conscious have special success.

"Throughout history, competitive advantages have helped men and women to achieve increasing success in their occupations, sports, artistic endeavors, their ability to acquire and maintain resources and, ultimately, their survival, "says Stephen Whyte in the QUT statement explaining that the investigation sought to verify if the same occurs in the chapter on sexual activity and the number of children.

Data for analysis were collected from a gender-based survey conducted in Australia in 2016 that prompted participants to answer questions about their socio-demographic reality. They also had to carry out a personality test to mark five more relevant traits.

The conclusion is that there are "essential personality differences between the sexes, both in the success of sexual frequency and offspring, "explains Stephen Whyte.

"Compared to women, men report a greater number of personality factors that influence that outcome, which explains a greater proportion of the variation in sexual activity," adds the economist.

"For both men and women, the extroversion was equated with a higher sexual frequency, "says Stephen Whyte.

The combination of "high extroversion and low openness" was also found to be related to increased offspring in males, whereas in females only "nicer" females had more offspring.

The findings of the study "suggest that greater variation in male traits and their particular combinations may provide an advantage for them when it comes to sex and reproduction," but the same does not occur in women, concludes Stephen Whyte.