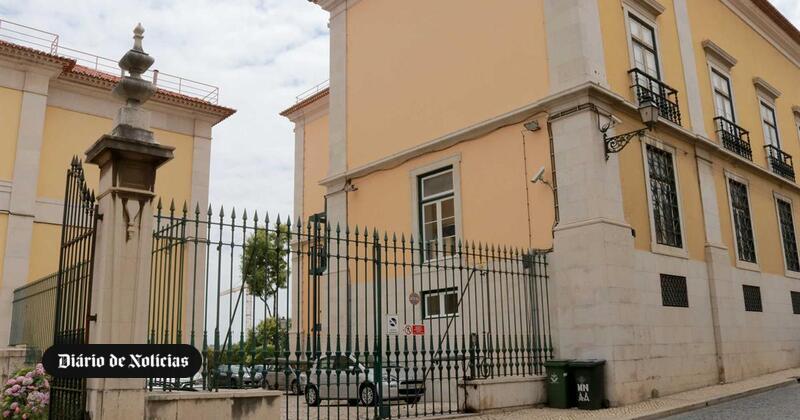 "I do not want to believe that there are illnesses with the contract established [entre o município e a artista]", began by saying Luis Newton to the Lusa agency, in the margins of the plenary meeting of the Municipal Assembly of Lisbon

The president of the Junta da Estrela, parish where he joins the land ceded by the Lisbon City Council, said that he will "assess the adequacy" of the concession of the use of municipal space, published by the municipality on Monday

More specifically, Luis Newton wants to "analyze juridically" the contract, to gauge "whether it is in fact made in the light of the regulation for the citizens of Lisbon."

The document indicates that the municipality of Lisbon grants "parking in the area of ​​public place of the Pombal Palace, located at Rua das Janelas Verdes, numbers 35 to 41", for 720 euros per month.

The agreement is dated January 4 of this year, and is signed by the Municipal Director of Patrimonial Management, António Furtado.

"What matters is that the community did not have access to the same solutions in terms of parking, which should have been ensured by the Chamber, "said the PSD mayor.

The president of the junta accuses the executive led by Fernando Medina (PS) of" lack of seriousness "in the process, claiming that in 2016 asked for a list of spaces that could be used for parking, but "that one was not available."

"If space, however, became vacant, the House should have informed the Board," he said. that "the Municipality of Lisbon should have said that space should be for residents, "adding that" in that area, any five places are valuable, let alone 15 ".

In the recitals of the document signed between the municipality and Madonna, the Chamber justified that" it is appropriate and convenient to adopt measures that may prevent abusive / disorderly parking in Rua das Janelas Verdes. "

The document also points out that" Pombal Palace is currently vacant and has an interior space that has always been used for parking "and at the time, the Chamber stressed that" it is not foreseeable "to" need in the short term the space in question ".

A note released on Monday by the municipality added that" the value in question of the application provided for in the Table of Prices and other Municipal Revenues, approved by the Municipal Assembly and to which the Clearinghouse is bound, which is used to calculate the amount to be collected in all contracts "

In the note, the capital's Chamber pointed out that" it is not able to make the space in question a definitive car park, hence the precarious bond of the loan that can be terminated at any moment. "

No On Saturday, the newspaper Expresso reported that the Lisbon Chamber had ceded a piece of land to the American singer, who needed space to park 15 vehicles while works were being carried out in the house she purchased.

Johnny Marr on the return of Super Bock in Stock

"Wall Street Wolf" warns about Bitcoin: "Get out of it before you lose all your money"

Johnny Marr, former guitarist for The Smiths, performs in Lisbon in November – Observer